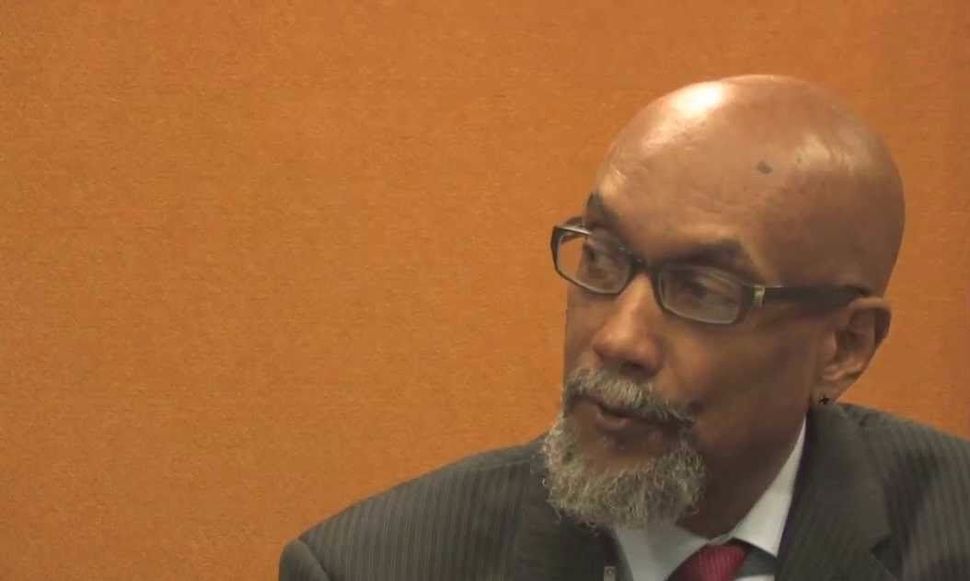 WASHINGTON — The vice presidential candidate for the Green Party, Ajamu Baraka, disavowed Holocaust denial after contributing an article to a writer whom Baraka said he did not know was a Holocaust denier.

“There has never been any question in mind about the genocidal madness of the Nazi Holocaust throughout Europe during the second world war,” Ajamu Baraka told Gawker on Aug. 12. “I abhor and reject any individual or group that fails to understand the tremendous suffering of Jewish people during that dark period.”

Baraka agreed to allow Kevin Barrett, who has said the “Holocaust controversy was a legitimate topic of historical debate,” to include an essay in a book Barrett compiled this year on theories of “false flags,” attacks organized by hidden conspirators to create pretexts for counterattacks.

The book included essays by anti-Semites and 9-11 “truthers” who propagate discredited theories that the U.S. government and others are protecting the true perpetrators of the Sept. 11 2001 terrorist attacks. Barrett’s essay did not allege a “false flag” attack but suggested that last November’s mass shooting attack in Paris was blowback for Europeans who devalued non-European lives.

In his statement to Gawker, Baraka said he tends to freely allow others to publish his essays, and he was not aware of the theories propagated by some of the other writers included.  The press director for the campaign of the far-left party’s presidential candidate, Jill Stein, who is Jewish, told Gawker that Baraka contributed the article without knowing where it would be published and alongside whose articles. Braka “was not aware of Barrett’s views on the Holocaust” before last week, Meleiza Figueroa, the press director, told Gawker.

Stein has come under fire from the pro-Israel community for backing the boycott Israel movement, and for deleting social media posts mourning the passing of Elie Wiesel following complaints from critics of the Nobel Peace Laureate’s pro-Israel views.