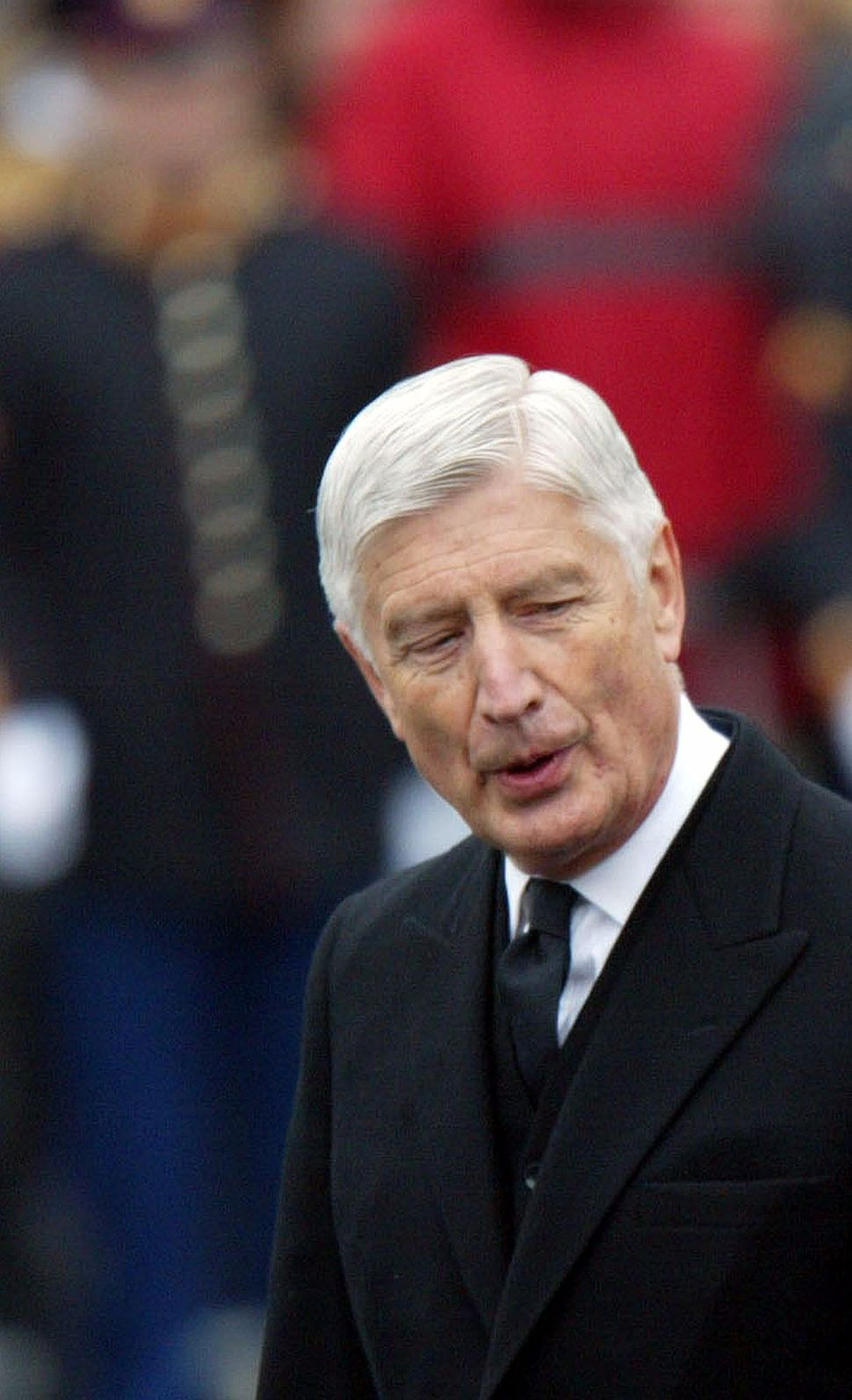 Former Dutch prime minister and longtime pro-Palestinian activist Dries van Agt said Benjamin Netanyahu is a war criminal who should be prosecuted during his visit this week to the Netherlands.

Van Agt, who in 2012 said Jews should have had a state in Germany instead of the Land of Israel and who in 2008 spoke at rally in Rotterdam that featured a speech via satellite by Hamas Prime Minister Ismail Haniyeh, spoke about Israel’s prime minister this Monday during an interview with the NPO 1 public television channel.

“There’s a war criminal coming to this country,” said Van Agt, 85, who presided as the Dutch prime minister for five years until 1982 for the centrist Christian-Democratic Appeal party.

“The occupation and expansion… building of settlements, of occupied territory, this is according to the Rome Statute, which is… the setup… the statute on which the international criminal court is based, in so many words, a war crime,” Van Agt said in a rambling television interview. “So why should we receive someone who continues with such things, we could have sent him right away to the international criminal court, that would have been better,” he said of Netanyahu.

Van Agt has fended off accusations that he was anti-Semitic after he said in 1972, while serving as justice minister: “”I am only an Aryan” in speaking to a journalist about his intention to bring about the release from prison of Nazi prisoners for health reasons. He later said that meant to say that the release would be difficult for him to achieve because his Jewish predecessor had, according to Van Agt, tried and failed.

He also has been accused of hypocrisy in criticizing what he regards as Israel’s excessive use of force in light of his deciding vote at a cabinet meeting in 1977 in favor of an armed takeover of a train that terrorists had hijacked as a bargaining chip for negotiating the rights of Indonesians who collaborated with the Dutch colonialist authorities. Six of them died along with two hostages in the takeover.

These controversies and his frequent speeches against Israel have prompted the leaders of his party and other politicians to distance themselves from Van Agt. Former party leader Maxime Verhagen during an interview in 2008 chuckled when asked about Van Agt, adding: “Dries Van Agt represents the opinion of one man: Dries Van Agt.”

During his visit, Netanyahu, who visited the Netherlands in 2011, will meet with Dutch Prime Minister Mark Rutte and King Willem Alexander.

On Sunday, Manfred Gerstenfeld, the chairman emeritus of the Jerusalem Center for Public Affairs and an expert on Dutch-Israeli ties, wrote in an op-ed in The Jerusalem Post that aming Jewish groups that were invited by the Dutch Royal House to a dinner Willem Alexander hosted in 2013 for then Israeli President Shimon Peres was the far-left EAJG association. It favors employing sanctions against Israel for its settlements.