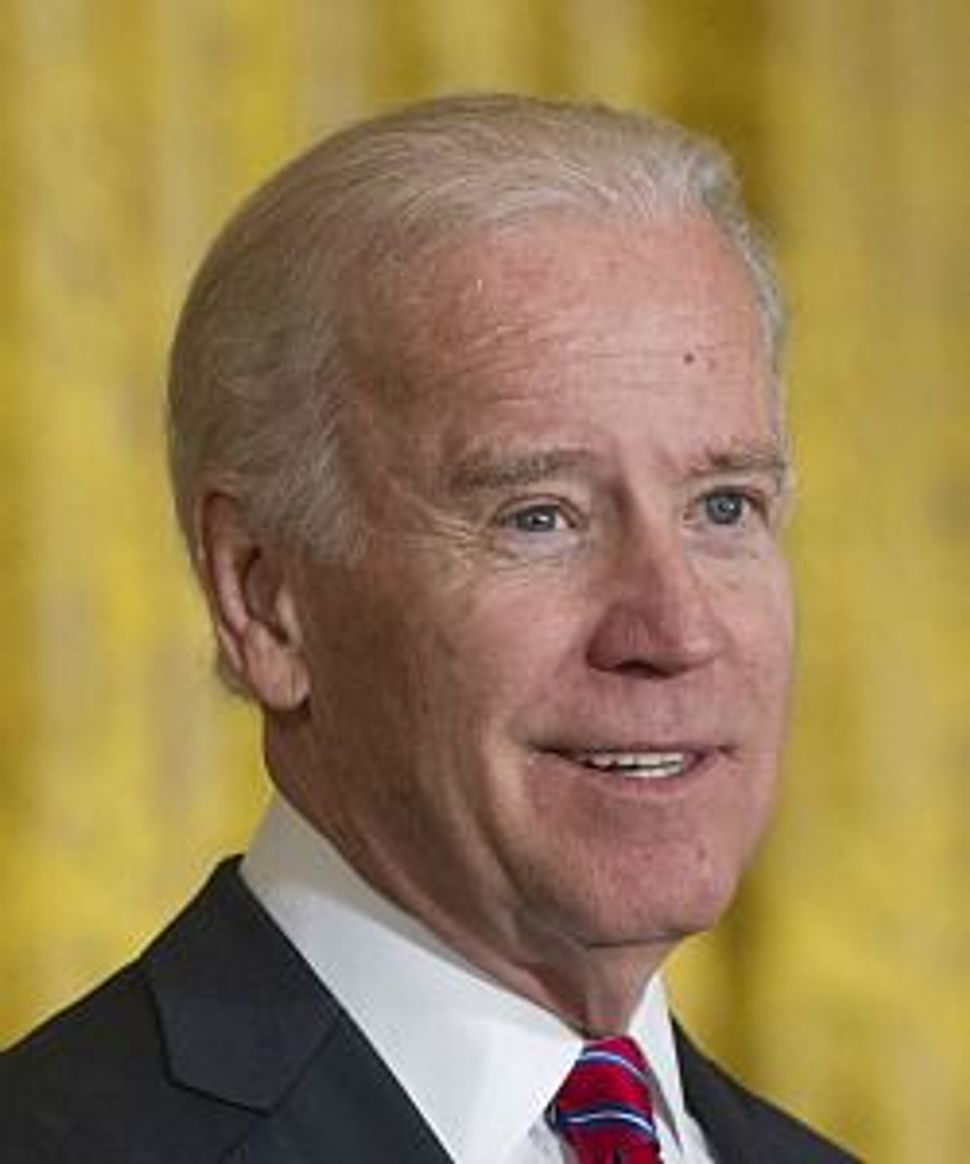 “I stand here to tell you that I have no doubt, none whatsoever, that in the Trump administration there will be no diminution of support as a consequence of this transition,” Biden said Wednesday night during a speech to the World Jewish Congress. “Even if the new administration were inclined to reduce the commitment, which it is not, Congress would never let it happen, the American people would never let it happen.”

Biden called the run up to Tuesday’s election “one of the most divisive campaigns in modern American history.”

He praised the Obama administration for looking out for Israel’s interests, including the 10-year, $38 million dollar security aid deal. “No administration in U.S. history has done more to enhance Israel’s security than this administration,” Biden said.

During the program at New York’s Pierre Hotel, Biden received the World Jewish Congress’ annual Theodor Herzl Award, “which recognizes outstanding individuals who work to promote Herzl’s ideals for a safer, more tolerant world for the Jewish people,” according to the WJC.

At the same event, actor Kirk Douglas was recognized with the inaugural Teddy Kollek Award for the Advancement of Jewish Culture. Actor-director Michael Douglas accepted the award on behalf of his father.