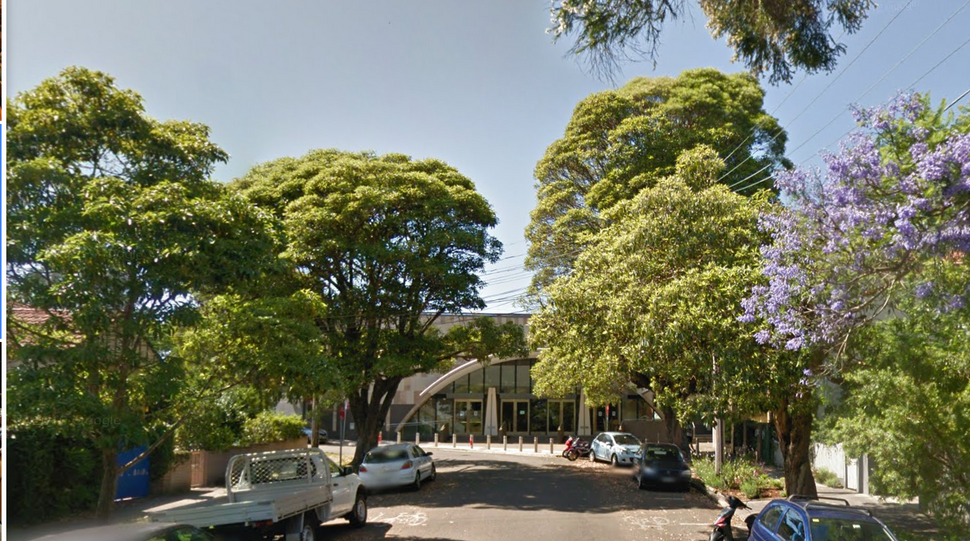 Turnbull called the synagogue’s rabbi, Levi Wolff, Friday afternoon in honor of Hanukkah. During the call, Wolff, invited Turnbull to attend the evening’s service together his wife Lucy. The Central Synagogue at Bondi Junction is within the prime minister’s electorate of Wentworth.

Turnbull addressed the congregation, witnessed the lighting of the seventh candle and danced with the rabbi and Chazan Shimon Farkas.

He told the congregation that the Jewish people had “extraordinary resilience and determination in the face of darkest adversities.”

“We could not imagine Australia, the most successful multicultural society in the world, without the extraordinary contribution of the Jewish people. As your prime minister, I thank you for that,”

Turnbull said the controversial U.N. Security Council Resolution 2334, which passed last Friday condemning Israeli settlements in the West Bank, “has been deeply unsettling for your community.”

The congregation applauded after Turnbull said: “Australia stands with Israel … the only democracy in the Middle East.”

“We support the peaceful resolution of the disputes between Israel and the Palestinians. We support a two-state solution just as the government of Israel does,” the prime minister continued.

“We stand with Israel, we support Israel, in its efforts to achieve the solution and above all we know we stand shoulder to shoulder in the fight against terrorism.”