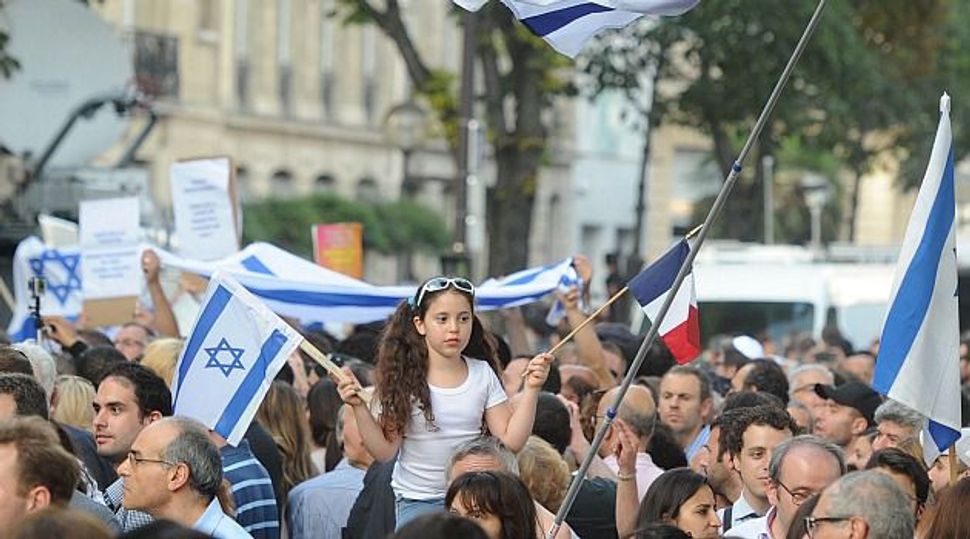 Britain’s action, reported by Haaretz citing European and Israeli diplomats, comes a day after Britain refused to sign the closing statement at the peace conference in Paris. Britain had sent a low-level diplomat to the conference as an observer to indicate its displeasure with the proceedings.

Australia also distanced itself from the closing statement and did not sign it.

The move to approve the statement in the Foreign Affairs Council was brought by France. France’s resolution would have adopted the Paris peace summit’s conclusions, and stated EU’s willingness to award Israel and the Palestinians with economic incentives if they reach a peace treaty.

In an interview published Sunday in the Times of London, U.S. President-elect Donald Trump called on Britain to veto any anti-Israel resolutions that could come before the United Nations as a result of the peace conference.