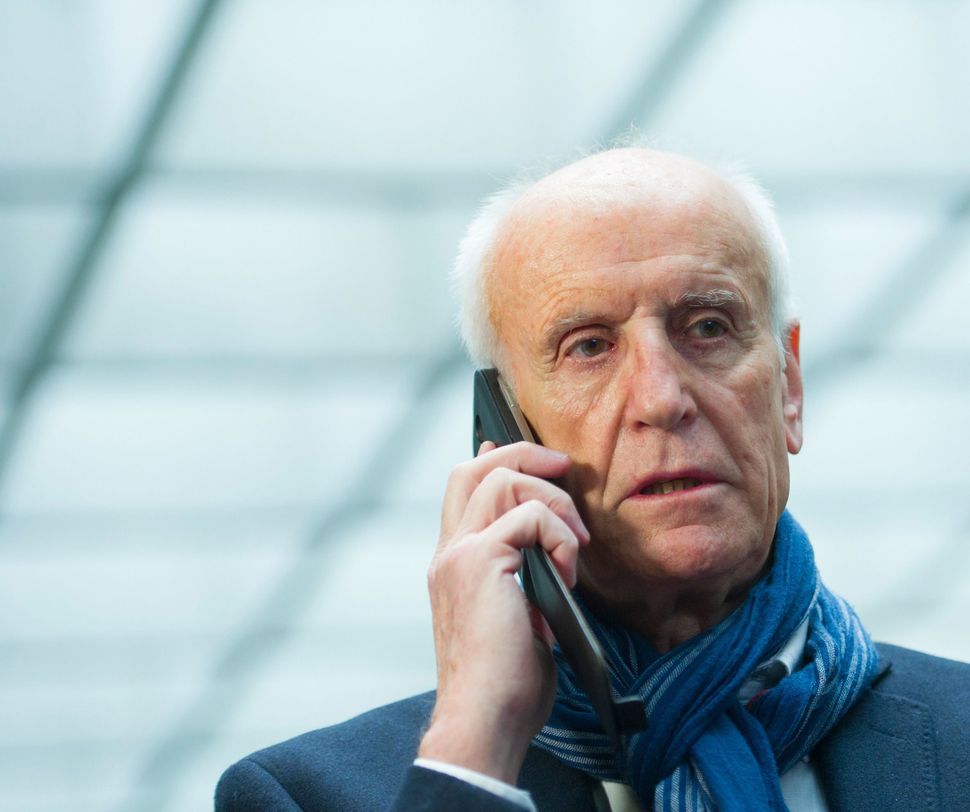 BERLIN (JTA) – The Central Council of Jews in Germany welcomed the election of Frank-Walter Steinmeier as Germany’s next president, calling him among the “most upright and staunch
advocates of our democratic values and our constitution,” as well as a strong supporter of Israel.

Steinmeier, a member of the Social Democratic Party who stepped down from his position as foreign minister under German Chancellor Angela Merkel of the Christian Democratic Union party at the end of January, on Sunday won an absolute majority, with 931 of the 1253 votes in the German Federal Assembly. The assembly convenes solely to elect the largely ceremonial post of president.

Steinmeier will assume the post of president in March.

Central Council President Josef Schuster praised the president-elect for “always [having] emphasized that Israel’s right to exist and its security are not up for debate.” Like his predecessor, outgoing President Joachim Gauck, Steinmeier “is a man of dialog, who engages with his discussion partners with empathy and openness,” Schuster said.

Before the vote, Steinmeier said he would, if elected, work to counter a heightened sense of insecurity in today’s society.

This was the 16th convention of the German Federal Assembly.  The first took place in Bonn, the capital of West Germany, in September 1949.