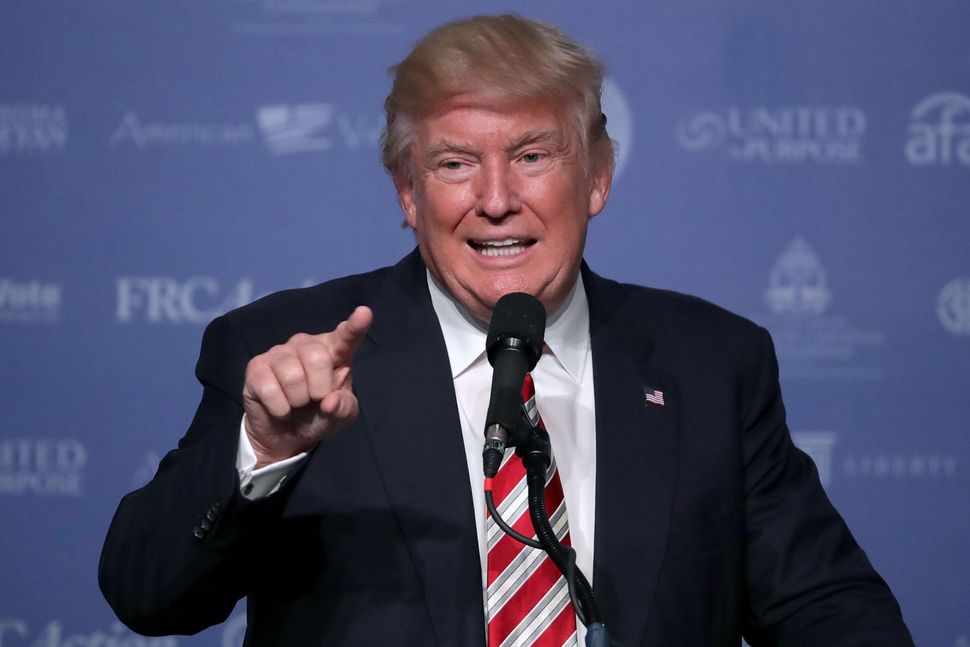 For those looking for some insight into the America that elected Donald Trump, J.D. Vance’s 2016 book, “Hillbilly Elegy,” is required reading.

Having grown up in white, working-class Ohio, Vance comes from the same background as most of the Rust Belt voters who propelled Trump to the White House. The picture he paints of life in the Midwest for many of its residents isn’t pretty: the collapse of the church as a community anchor, unemployment or underemployment, fractured families, and the scourge of drug use and abuse are ever present.

Thanks to a committed grandmother and a superhuman will to escape, Vance moved on from his roots to obtain a law degree from Yale, though his feeling of otherness from his upper middle class peers never leaves him. Without ever mentioning the president-elect by name, readers walk away with an in-depth understanding of the millions of white Americans who nominated and elected Trump.

How is it that a Republican Party that impeached Bill Clinton over lies related to his personal life could then go on to nominate a thrice-married serial philanderer? While the move smacks of utter hypocrisy from the religious right, in the prism of Vance’s book it makes a great deal more sense from the perspective of everyday voters.

‘I often wonder how many kids look at our current president the way I once looked at President Clinton.’

Working-class Republican voters, we learned last year, are more concerned with upending the status quo, which they believe has utterly failed them, than they are with upholding traditional family values. How important are those values to these Rust Belt voters anyway? Vance’s book isn’t the first indication of just how splintered nuclear families have become in much of America, thanks to out-of-wedlock births, divorce, and drug use, but it is a jarring reminder of how these circumstances have long-term psychological effects on children. 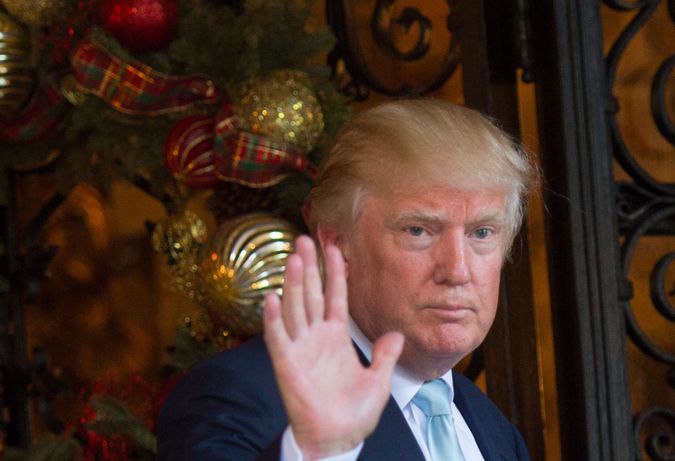 In an opinion piece for The New York Times in early January, Vance, a conservative, explains how he feels a kinship with President Obama:

I often wonder how many kids look at our current president the way I once looked at President Clinton. Barack Obama was elected during my second year of college, and save for his skin color, he had much in common with Bill Clinton: Despite an unstable life with a single mother, aided by two loving grandparents, he had made in his adulthood a family life that seemed to embody my sense of the American ideal.

The president’s example offered something no other public figure could: hope. I wanted so desperately to have what he had — a happy marriage and beautiful, thriving children. But I thought that those things belonged to people unlike me, to those who came from money and intact nuclear families. For the rest of us, the past was destiny. Yet here was the president of the United States, a man whose history looked something like mine but whose future contained something I wanted. His life stood in stark contrast to my greatest fear.”

The election of Trump despite his very clear moral failings is a red flag for social conservative leaders that family values have fallen by the wayside for a vast majority of their former constituents. As evidenced by Vance’s book, a surprisingly small number of white, working-class Americans consider religion important to their lives.

And among those who still consider themselves committed Christians, we saw 81% of white evangelicals voting for Trump (with similarly high numbers in Orthodox Jewish pockets like Monsey, New York, and Lakewood, New Jersey). This should shock those who say they want to reform and strengthen the American family.

How can conservatives who wish for a sincere emphasis on traditional family values deal with life in a Republican Party led by Trump? Can true social conservatives survive in the new GOP, whose figurehead has spoken about women, even his own daughter, in a manner so vulgar that it would’ve sparked fainting spells had it come from a Clinton?

The fate of the president of the Ethics & Religious Liberty Commission of the Southern Baptist Convention, Russell Moore, who was outspoken against Trump’s moral failings, will be a weathervane. With the election of Trump there’s a great deal of concern (or hope, depending on the opinion of those interpreting his comments) that Moore will lose his position because of his opposition to the president-elect.

Even while supporting Trump because of his stance on the Supreme Court or Israel, for example, social conservatives still should have distanced themselves from Trump’s statements exposed on the “‘Access Hollywood’ tapes” in the weeks prior to the election for consistency’s sake (and some did).

If future scandals of that nature emerge during Trump’s presidency, it behooves social conservatives not to stay silent, even if they choose to keep supporting the president on distinctly separate political matters. It’s possible to support a politician without writing him a blank check for any statement or action he may take, or to give credit where it is due even while being on the opposite side of a politician on policy — a concept that has unfortunately become foreign in American politics.

On his website in the days following the election, Moore wrote: “We can pray and honor our leaders, work with them when we can, while preparing to oppose them when needed. We do not need the influence that comes from being a political bloc.”

If social conservatives have any hope of maintaining a semblance of respectability in Trump’s America, of being beacons of light to mend the brokenness in the American family and psyche that became undeniable in 2016, these are the voices they should heed.

The future of social conservatism will be shaped and steered by principled, not power-hungry, religious leaders like Moore, and thought leaders Vance, who even after Trump’s election didn’t shy away from continuing to call on Christians to let Jesus Christ, not the president, guide their moral compass. Or, in the case of Vance, for giving credit where it was due to the outgoing President Obama.

Bethany Mandel is a regular columnist for the Forward who generally writes from a conservative perspective.