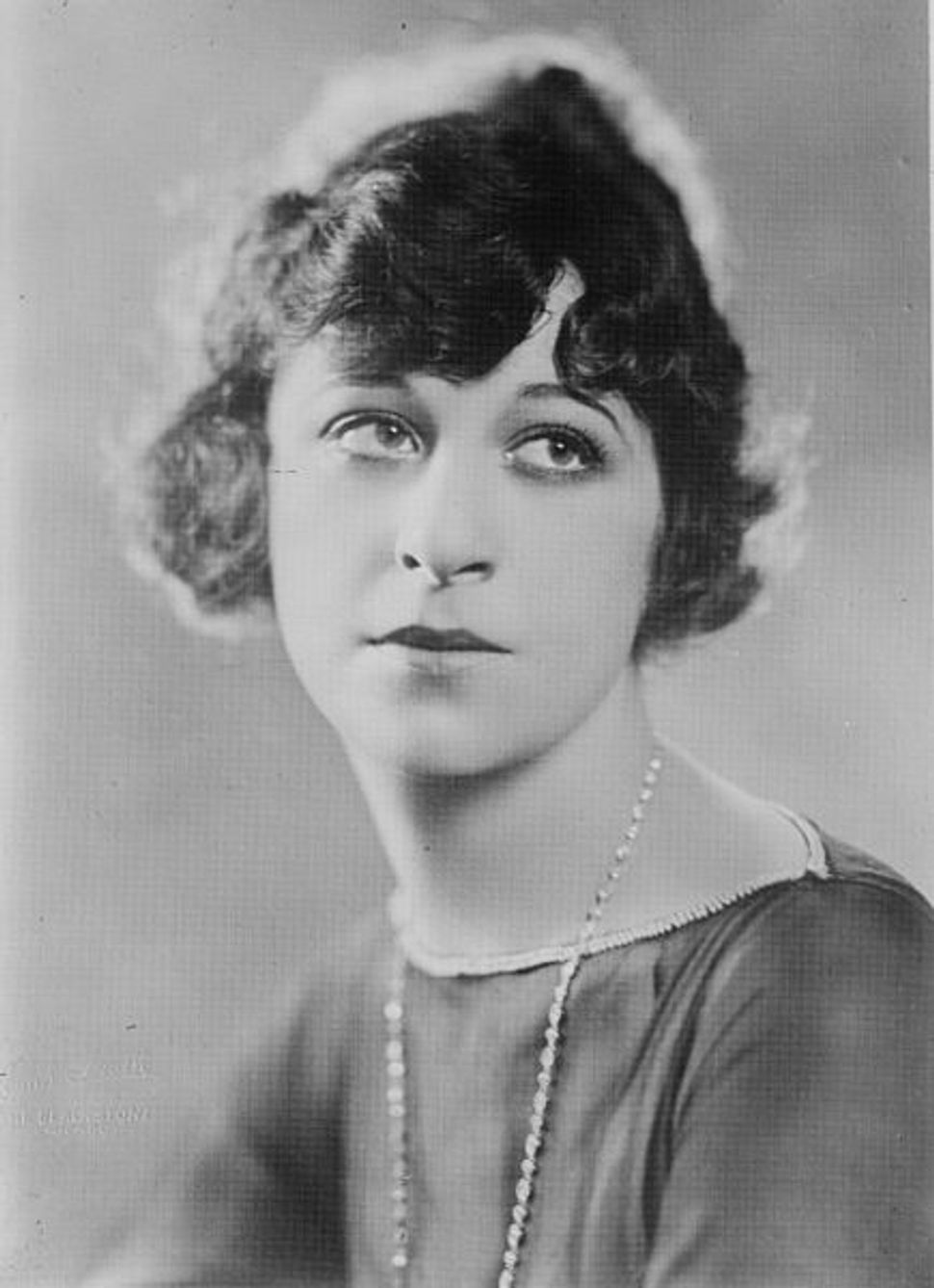 Earlier this week, Leigh Stein wrote about the Jewish ghost of Santa Fe and revealed one of her early aspirations: to “Be Anne Frank.” Her blog posts have been featured this week on The Arty Semite courtesy of the Jewish Book Council and My Jewish Learning’s Author Blog Series. For more information on the series, please visit: 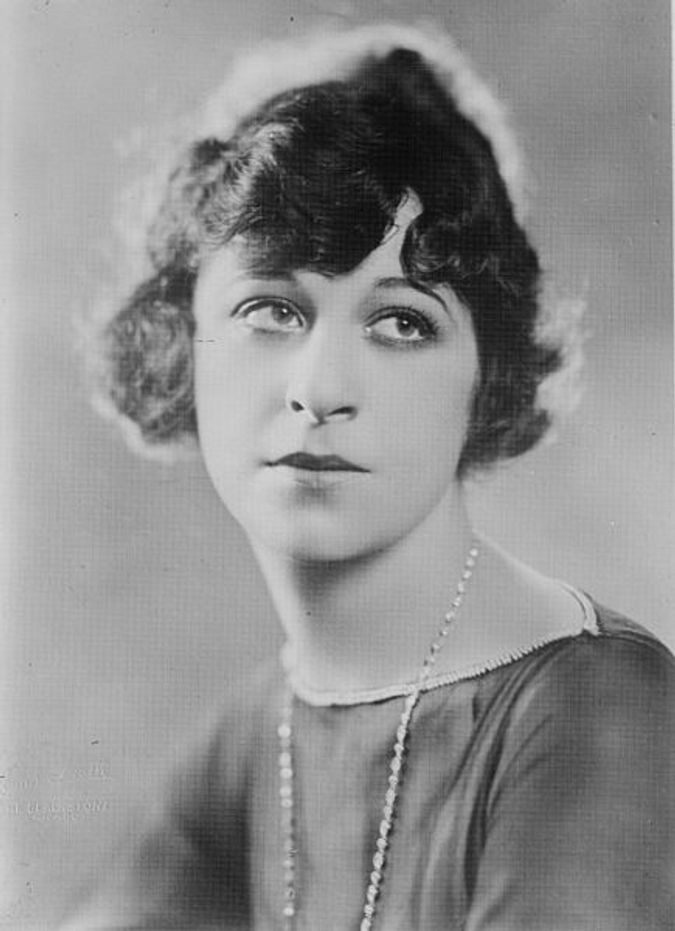 One of the strange things about having your first book come out is that you think you’ve written one thing, and then everyone decides you’ve written something else. I guess I don’t mean en masse, but I did think I had written kind of a sad, quiet novel, and now I’m getting pegged as the funny girl.

You know who was really the funny girl?

If you said Fanny Brice you’d be right.

I grew up on musical theater the way other people grow up on sports (some of my greatest triumphs were in competitive opera singing), and watched Barbra Streisand movies like an acolyte. Forget Julie Andrews (who I’m sure is very nice) — I loved Barbra: her voice, the twinkle in her eye, her nose. I’m not exaggerating when I say that watching her sing “I’m the Greatest Star” in “Funny Girl” changed my life.

“Funny Girl” is based on the life of Fanny Brice, who sang for the Ziegfeld Follies, acted on Broadway and in film, and played Baby Snooks on the radio for years. She made a life and career out of contradictions — a Yiddish “dialectician” who never knew more than a hundred words of the language, a skinny girl who couldn’t dance and yet sang for the glamorous Follies, an independent woman who married three times.

In his biography of the performer, Herbert G. Goldman quotes Fanny on her dual nature: “Self-aware and self-perceptive, Fanny once said she had always been aware of ‘two people within me. Almost like a mother and child. I have felt like I was my own mother, and when I would think about Fanny, I would always think about myself as a child.’”

What makes Fanny such a great talent is exactly this duality, between mother and child, serious and playful. Barbra has it too, on film. Maybe it’s a Jewish thing. Although critics wrote mainly about Fanny as a comedienne, one of her greatest hits was “My Man,” which she always sang with her eyes closed, no doubt imagining her first husband, Nick Arnstein. It sounds soulful to me when I listen to it again now, and I think I know why Fanny sang torch songs—because those were the moments when she got to stop playing the funny girl.

Leigh Stein’s debut novel, “The Fallback Plan,” is now available. Leigh is a former New Yorker staffer and frequent contributor to its Book Bench blog. She lives in Brooklyn, where she works in children’s publishing and teaches musical theater to elementary school students.