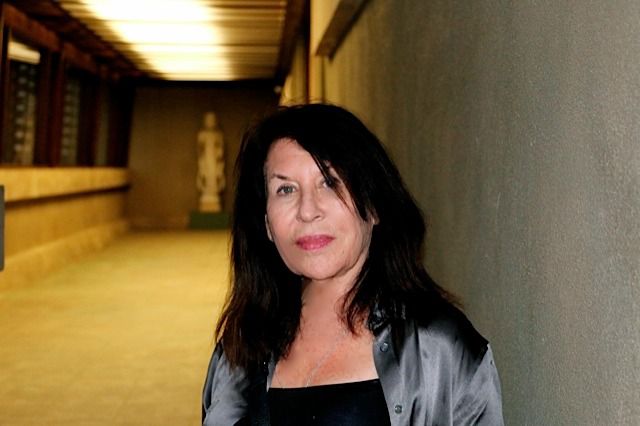 Bonita Helmer is a Los Angeles-based artist, whose exhibitions have appeared in Beijing, Paris, Washington D.C., New York, and at the MOCA in Los Angeles. She has done paintings as set design for performance pieces, one co-produced by CalArts and the other as part of a National Endowment of the Arts grant. During graduate work at Otis College of Art and Design, Helmer worked with Mitsumi Kanemitsu who became a strong influence in the use of abstraction in painting. Helmer studied the origins of the universe via physics and astronomy at UCLA and has continued in her personal research into physics and mystical studies. Helmer has taught at Otis College Art and Design since 1998.

“Limits” refers to the theory of the ever-expanding universe. Besides scientific theories of the unending universe, similar ideas are found in many religions, philosophies, and writings. “Ain Sof” is the kabbalistic notion of “without end”—in a great void, a light appeared and expanded. The universe was here before us and will be here after us. 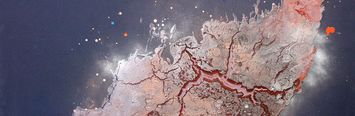 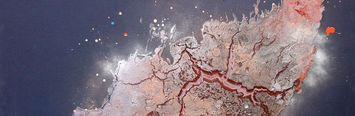