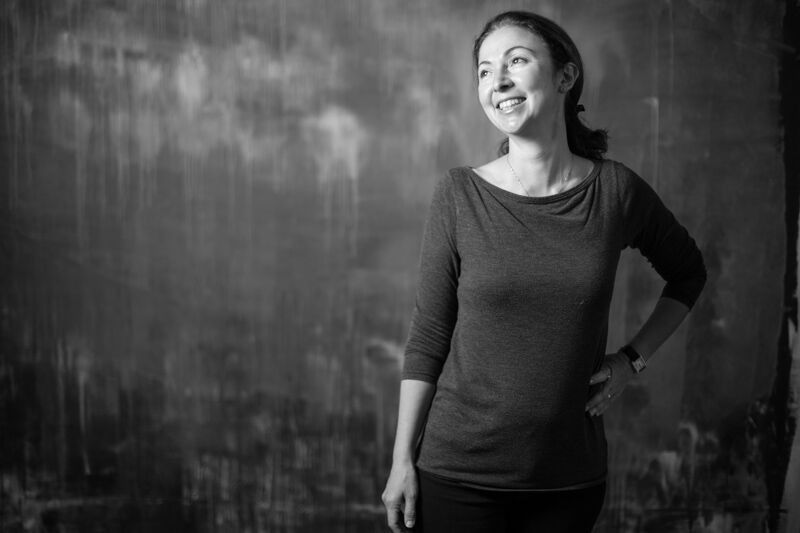 Irina Sheynfeld grew up in Odessa, Ukraine where she was classically trained as a painter, designer and puppet maker. She continued her studies at Parsons School of Design earning a BFA, and then a MFA from the School of Visual Arts. Sheynfeldhas had multiple solo exhibitions, and her work has been included in numerous juried group shows. Her art has appeared in publications including the Wall Street Journal, Money Magazine, and Oxygen Media. Sheynfeld is a recipient of the COJECO’s Blueprint Fellowship and Grant.