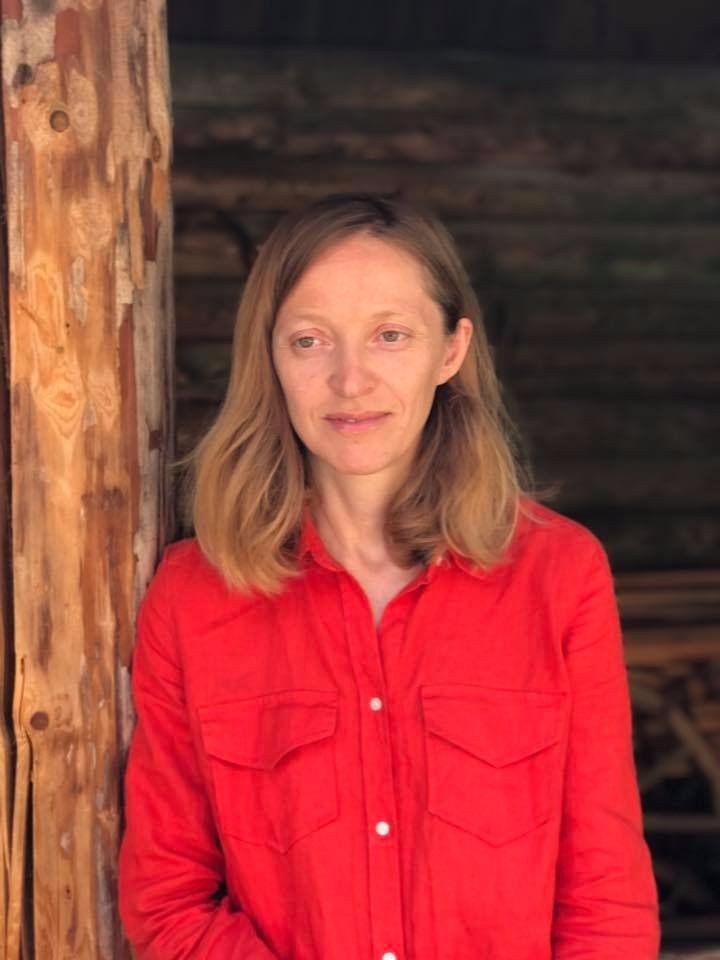 Natalia Zourabova, born in Moscow in 1975, graduated with an MFA from the Russian Theatre Academy in 2000 and from the University of Fine Arts, Berlin, in 2003. Over the last several years, Zourabova has been researching contemporary realistic painting and in 2011, together with four other women, founded The New Barbizon group. Zourabova’s paintings have been exhibited internationally at venues such as MOMA Ps1 (New York), Tranzitdisplay gallery (Prague), PERMM Museum (Russia), Les Salasions (France), and the Vasternorrland Museum  (Sweden).. Her work is part of the permanent collection of Israel Museum (Jerusalem) and Tel Aviv Museum of Fine art. Since 2013, she has been managing the project “Shmezalel,” an outdoor school for the public.