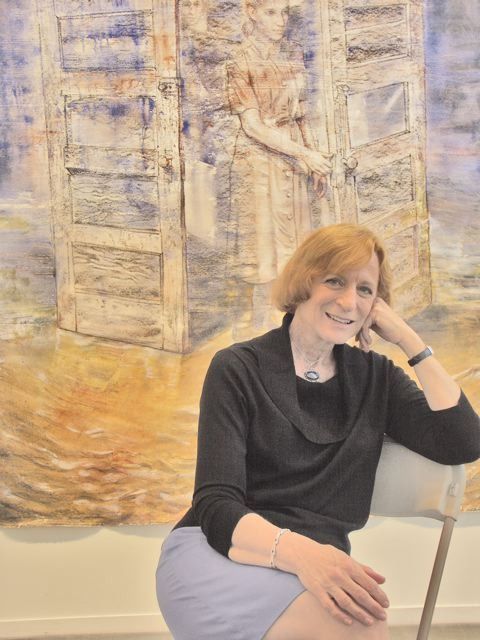 Ruth Weisberg is an artist, Professor of Fine Arts, former Dean of the Roski School at the University of Southern California, and currently the Director of the USC Initiative for Israeli Arts and Humanities. Weisberg’s work is included in sixty major Museums, among them the Metropolitan, the Whitney and the Art Institute of Chicago. She is the recipient of numerous awards, most recently the Foundation for Jewish Culture’s 50th Anniversary Award, 2011, and the Southern Graphic Council International’s Printmaker Emeritus Award, 2015. Weisberg has had over 80 solo and 190 group exhibitions, including a major exhibition at the Norton Simon Museum, Pasadena and a retrospective, at the Skirball Museum, Los Angeles as well as a solo exhibition at the Huntington in San Marino. “Reflections Through Time” a survey of her works on paper 1972 to 2015 was shown at Jack Rutberg Fine Arts in 2015. A major exhibition at Santa Reparata International School of Art took place in Florence in 2017.