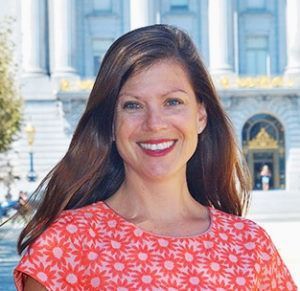 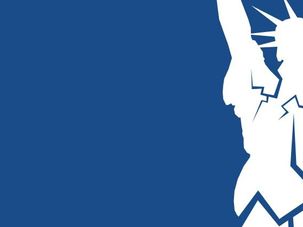 The foundational creed of Judaism aligns magnificently with that of America. Where the Jewish creed rests in an individual’s relationship to God, and in one’s deeds, justice, fairness, and the utilitarian good, the American creed is devoted to individual liberty, self-government, equal opportunity, and sovereign states’ belonging to a union. Similarly rooted in the philosophy of enlightenment, historically, both modern Jewry and America have been committed to liberalism: a philosophy that supports the principles of independence, equality, freedom of the expression of ideas, the communal good, and — very importantly — opposition to royal control.