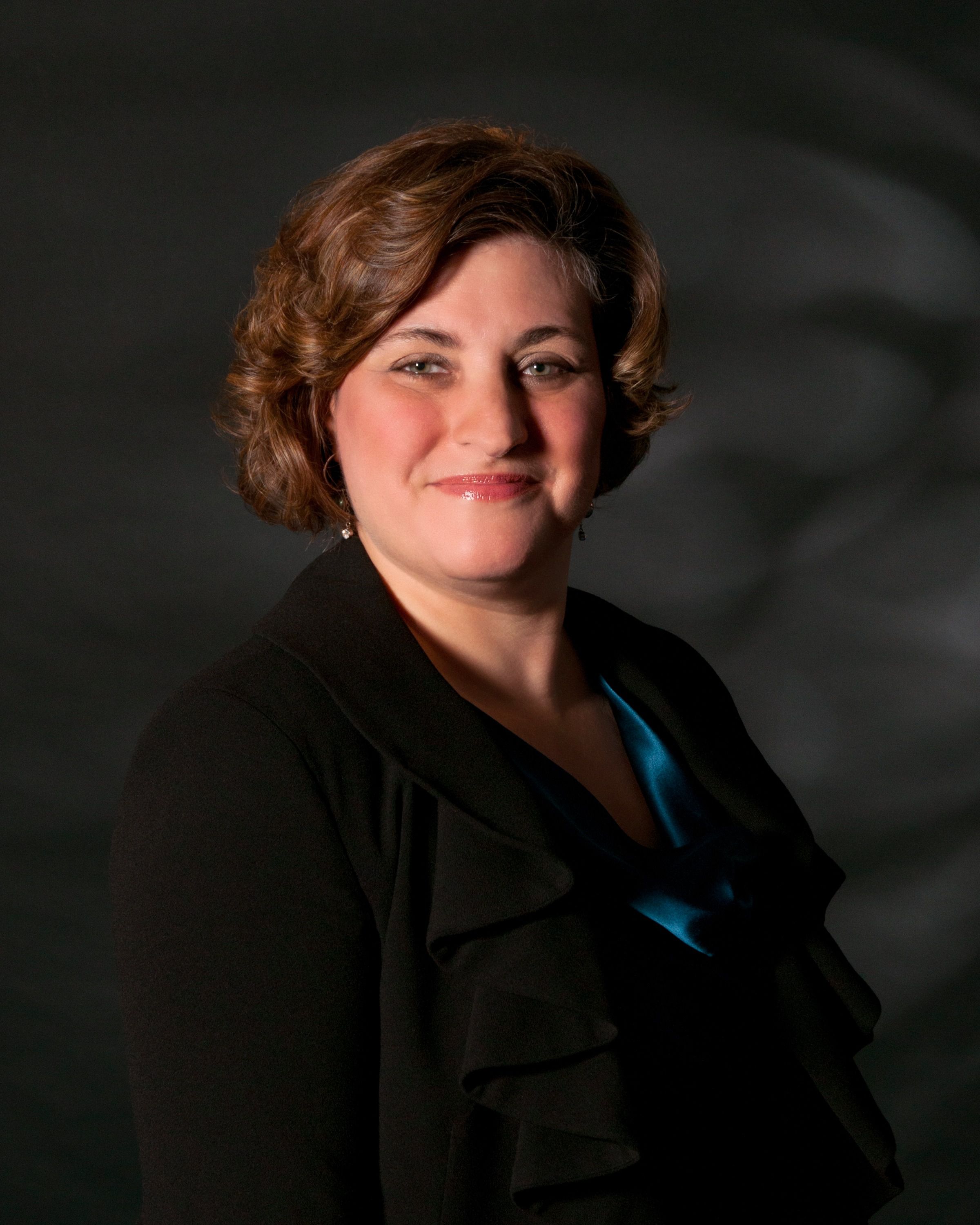 Rabbi Andrea London has served at Beth Emet, The Free Synagogue in Evanston, Ill. for the past sixteen years, including as senior rabbi since 2010. As co-chair of the Jewish Council on Urban Affairs’ Jewish-Muslim Community-Building Initiative, she works to build bridges among Chicago-area Jews, Christians, and Muslims. She also co-chairs the J Street Rabbinic and Cantorial Cabinet. She and her husband, Danny London, have two children, Yonah and Liora.

An acquaintance of mine recently quipped: “I wouldn’t care if my child married a non-Jew, but a Republican — no way!” In our polarized country, I suspect the sentiment is not uncommon: Some Americans feel more in common with those of another faith community than with co-religionists who have a strikingly different worldview or political orientation. By contrast, Beit Hillel and Beit Shammai were willing to have their children “intermarry,” despite intense disagreement on matters of ethics and halakhah. Disagreements aside, it seems that they also were able to stay focused on a higher purpose: helping the Jewish people to live according to God’s will.