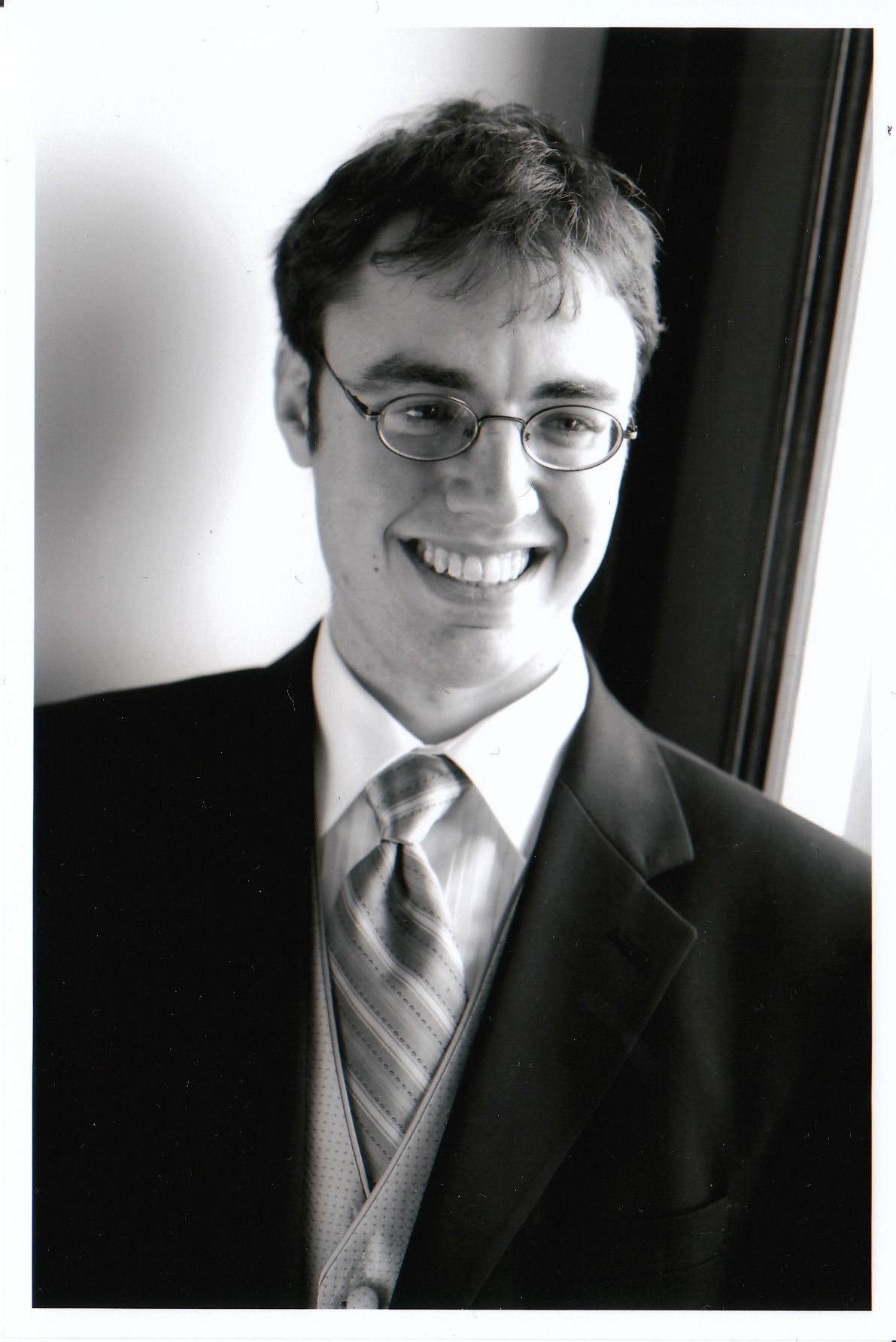 Andrew Koss is a historian and the associate editor of Mosaic. He is currently writing a book on the Jews of Vilna during World War I.

I thank Rabbi Kahn for giving me a new, and worthy, perspective on Hillel’s admonition, “If I am only for myself, what am I?” Placing the shoe on the other foot — as his words inspire me to do — should give us Jews a newfound appreciation for evangelical Christians’ unflagging and generous support for the state of Israel. Based on their belief in the eternity of the divine covenant with the Jewish people, these Christians travel to Israel, advocate on its behalf, and, at least in the U.S., pressure politicians to pursue pro-Israel policies. Moreover, Rabbi Kahn’s stress on the building of alliances is an important reminder in the face of approaching battles for religious liberty, adumbrated by the case of Masterpiece Cakeshop, in which the state of Colorado tried to punish a religious baker for declining to design a cake for a same-sex wedding. American Jews will only succeed in maintaining their freedom by seeing, for instance, the struggle of a Sikh soldier to wear his turban while on duty as their own. Doing so will require setting aside deeply held prejudices in order to work closely with conservative Catholics, evangelical Christians, and Muslims.