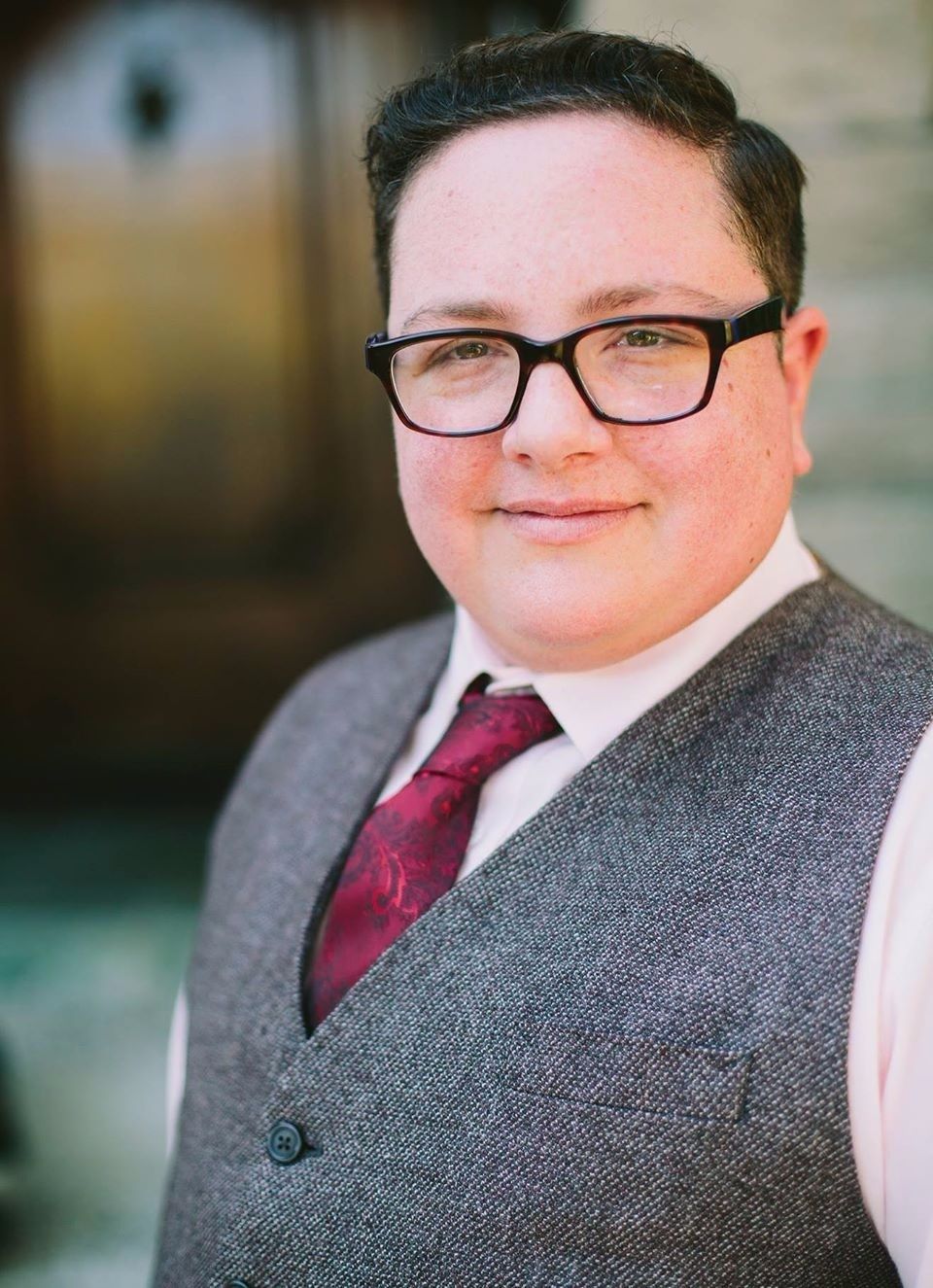 Rabbi Elliot Kukla serves the Bay Area Jewish Healing Center in San Francisco (jewishhealingcenter.org), where he provides spiritual care to those who are ill, dying, or bereaved, and where he also co-directs the Kol Haneshama: Jewish End of Life Care volunteer hospice program. 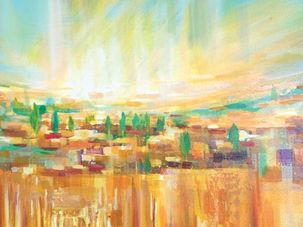 ‘Because of This Beauty’

A story is told in the Talmud of Rabbi Elazar’s final days. As he lies dying, his friend and study partner Rabbi Yohanan comes to see him and finds him weeping. Rabbi Yohanan asks whether he is crying due to regrets about his Torah learning, family, or wealth. “No,” says Rabbi Elazar pointing to his own body. “I am crying because of this beauty, which will rot in the earth.” “In that case,” says his friend, “you surely have reason to weep.” (Talmud Berachot 5b) The two men cry together, holding hands. 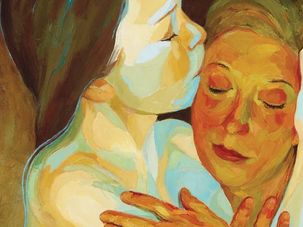 When I train Jewish hospice volunteers, I ask them to reflect on a moment when they were in need and someone was present for them. I don’t specify anything else about the interaction, yet volunteers always recall something similar. One man shared his story of a bicycle accident, and of the stranger who sat silently with him on the curb until the ambulance came. A woman spoke of her grandmother knitting in the corner of the hospital’s delivery room throughout her three-day-long labor. When I ask for their reflections, nobody tells stories about getting advice (no matter how helpful), or about someone taking heroic, life-saving actions (no matter how important). Rather, the stories are mostly about silent companionship. 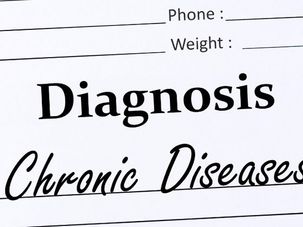