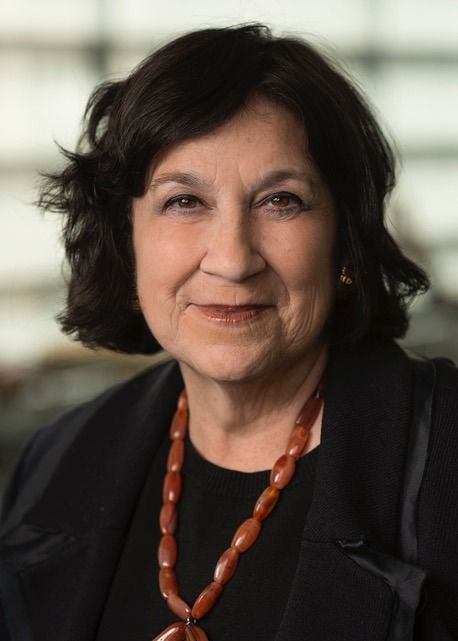 Evie Litwok is the founder and executive director of Witness to Mass Incarceration, a storytelling archive and organizing project that documents the experiences of formerly incarcerated women and LGBTQ people. Her new initiative is The Suitcase Project, where she provides newly released people with a suitcase of essentials to start rebuilding their lives. Litwok has spoken at the White House Briefing on the Criminalization of LGBT people.

I am a formerly incarcerated Jewish lesbian who spent a total of 20 months at two different federal prisons — partly in solitary confinement. Prior to my arrest for tax evasion, I had a large community of extended family (including many Holocaust survivors) and friends. Upon hearing of my arrest, people who had known me for decades disappeared. My mother told me people said to her, “where there is smoke, there is fire.”