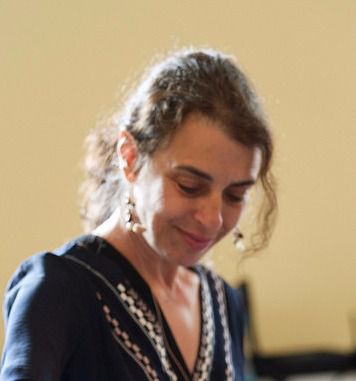 Rabbi Hannah Dresner serves as spiritual leader of Or Shalom, a Jewish Renewal synagogue in Vancouver, B.C. A fellow with Rabbis Without Borders, she participates in the second cohort of CLAL’s Clergy Leadership Incubator. 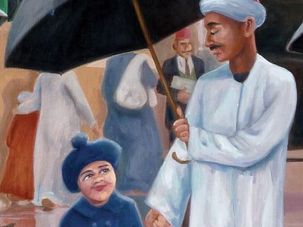 Refining Torah In Our Time

As I contemplate generational lineage in the advent of Shavuot, when we relive the origin of our inheritance with the giving of Torah at Sinai, I am drawn to the work of Rabbi Yehudah Aryeh Leib Alter of Ger, who lived and wrote during the late 19th century, and was known as the S’fat Emet, the name of his most voluminous work. He teaches, in his commentary on the Torah portion Emor, that God’s acts of speech, which both brought the world into being through Creation and mandated our social structure through commandments, are, in the words of Psalm 12, “as pure as refined silver.” But what makes them even more precious, indeed seven times more precious in the eyes of God, is what we do with God’s words as we draw them through the refining fire of our humanity, discovering the holy in creation and expressing God’s commandments as we are able, in our own ways, reflective of life in our own time. In other words, we further refine the pure silver of God’s word in every generation.

Midrash Rabba (Kohelet 3:15) helps us to understand the merit of pausing after each of the episodes chronicled in the “Dayenu,” recalling that the Israelites were traumatized and in need of respite. They needed to eat rejuvenating manna and drink from healing wells before standing at Mount Sinai. Each event was “enough” in its moment; each required integration. But the implication is that redemption, alone, was not enough, and all else would follow in due course. Through this lens, redemption from Egypt already contains within it the eventuality of revelation at Sinai, conflating into that initiating episode a series of historical events that unfolded through the period of the Great Temple.