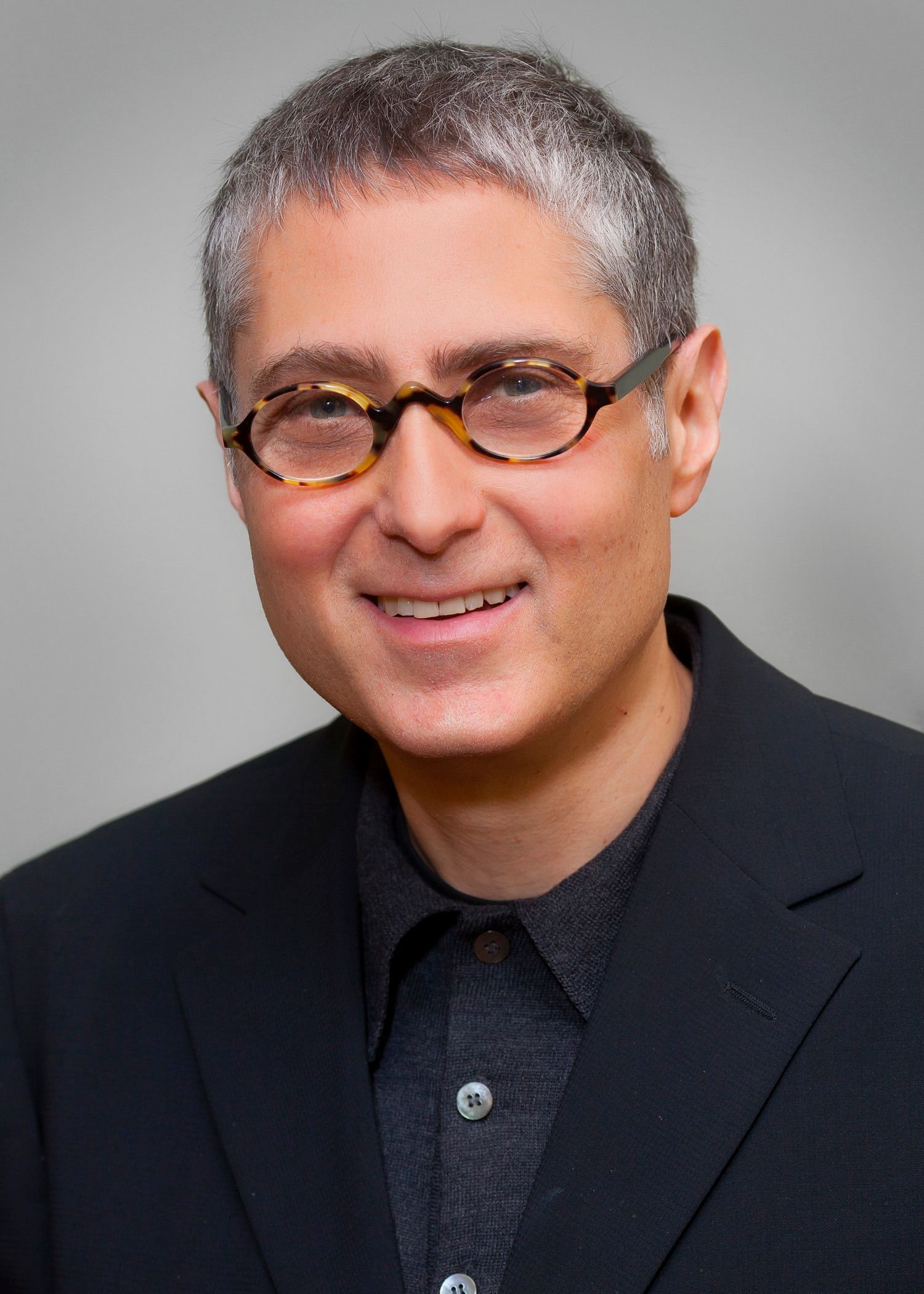 Jeffrey Shandler is Professor of Jewish Studies at Rutgers University. His most recent book is Holocaust Memory in the Digital Age: Survivors’ Stories and New Media Practices, Stanford University Press, 2017. 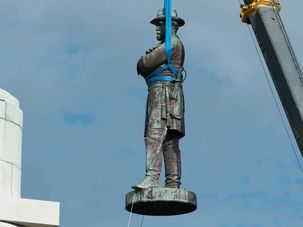 I’ve had mixed feelings about recent calls to take down Confederate statues located throughout the United States. While I certainly don’t admire the Confederacy, it is precisely because of the Confederacy’s legacy of racial injustices over the century and a half since its defeat — a legacy that includes erecting most of these monuments either to validate Jim Crow laws at the turn of the 20th century or to flout the civil rights movement — that I question the wisdom of simply removing these memorials. My discomfort was echoed by a VC Rogers cartoon that appeared originally in the Indy Weekly Durham in mid-August, 2017. The cartoon depicts young people re- moving a Confederate monument. After toppling the statue of a rebel soldier, they start digging up its pedestal only to discover it had grown thick, deep roots, like a tree. The cartoon’s caption reads, “The Hard Part.” In addition to being skeptical of the idea that taking down these statues will remove the problems they represent, I also fear that removing the statues might inspire other people to demand the removal of monuments they object to. Imagine, say, white supremacists insisting that statues of Reverend Martin Luther King Jr. be taken down.