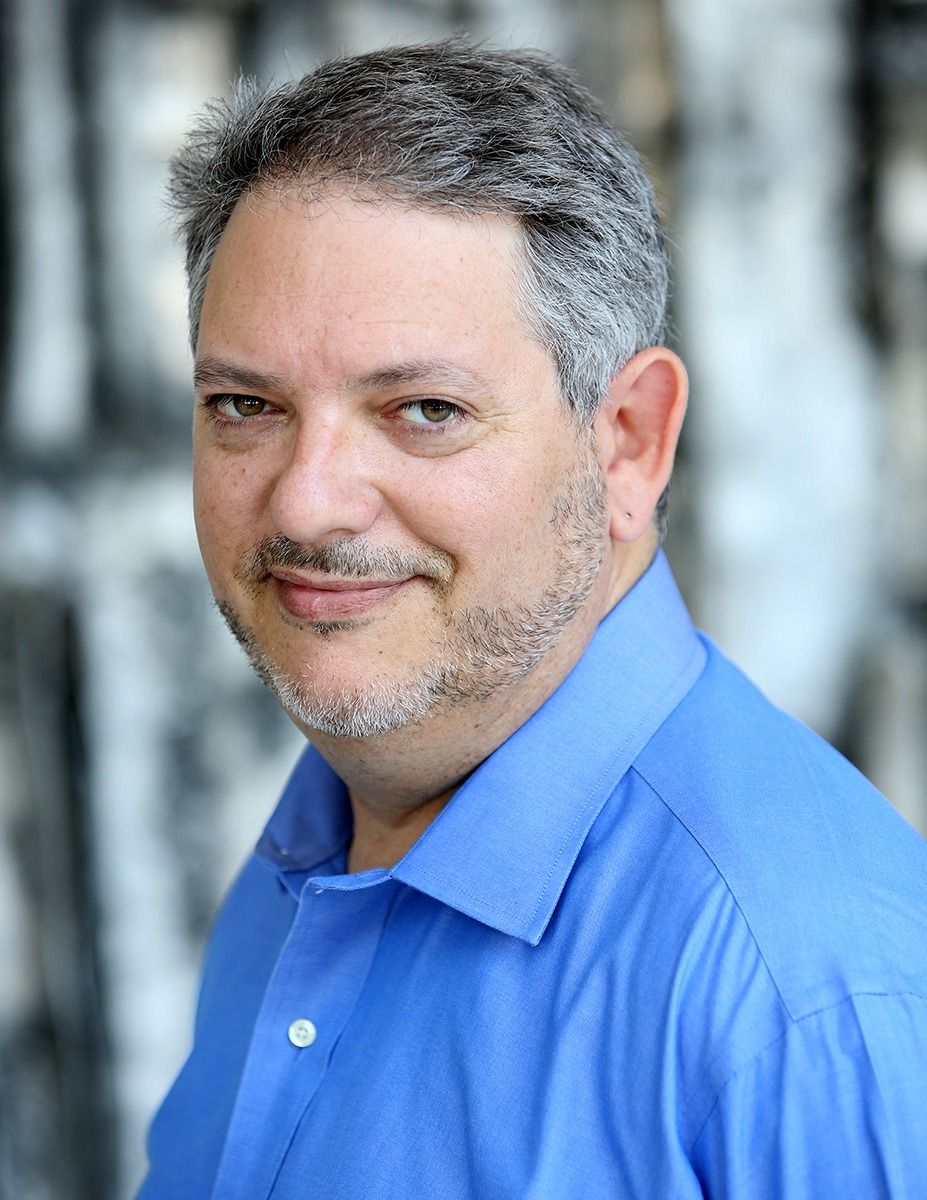 Joshua Avedon is the co-founder and CEO of Jumpstart Labs (jumpstartlabs.org), a global research and design laboratory for creative philanthropy and social change. 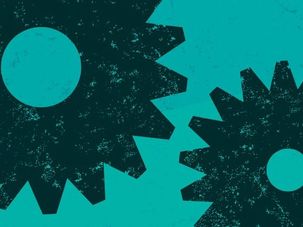 Renowned 20th-century community organizer Saul Alinsky told a parable about a group of villagers who, upon witnessing a succession of babies floating by in a fast-moving river, mobilize massive resources at great cost to save them. Although they quickly collectivize the rescue effort and create elaborate response mechanisms, they fail to keep up with the steady increase of waterborne infants. After castigating some rescuers for apparently abandoning the collaborative effort, they learn that the others aren’t ignoring the problem but instead are going upstream to stop the babies from being thrown into the river in the first place. Alinsky used the story to make the case for prioritizing resources toward underlying causes rather than just reacting to crises.