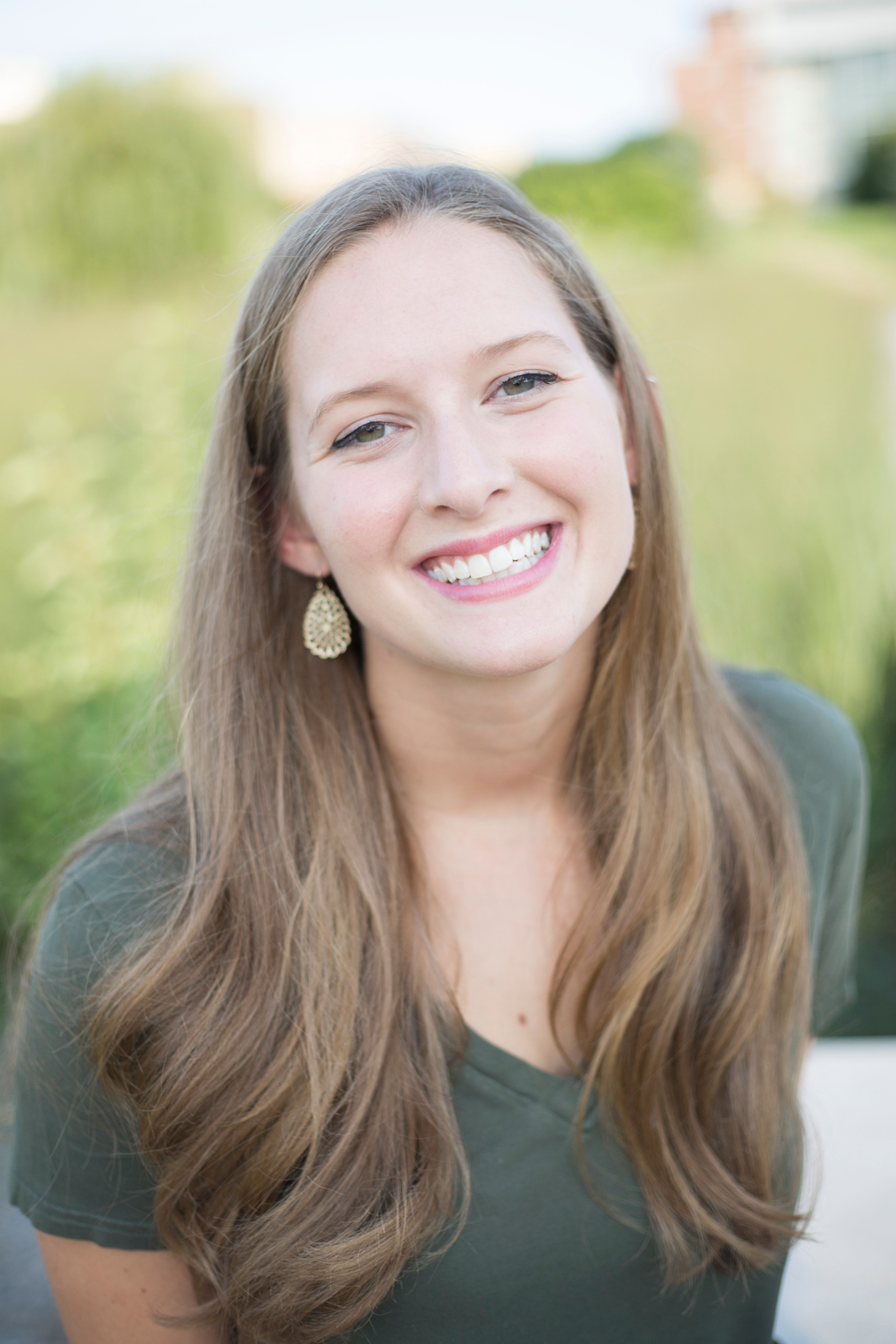 Josie Krieger is a freshman at Penn State University studying history, economics, and French. During the 2018 midterm elections, she voted for the first time.