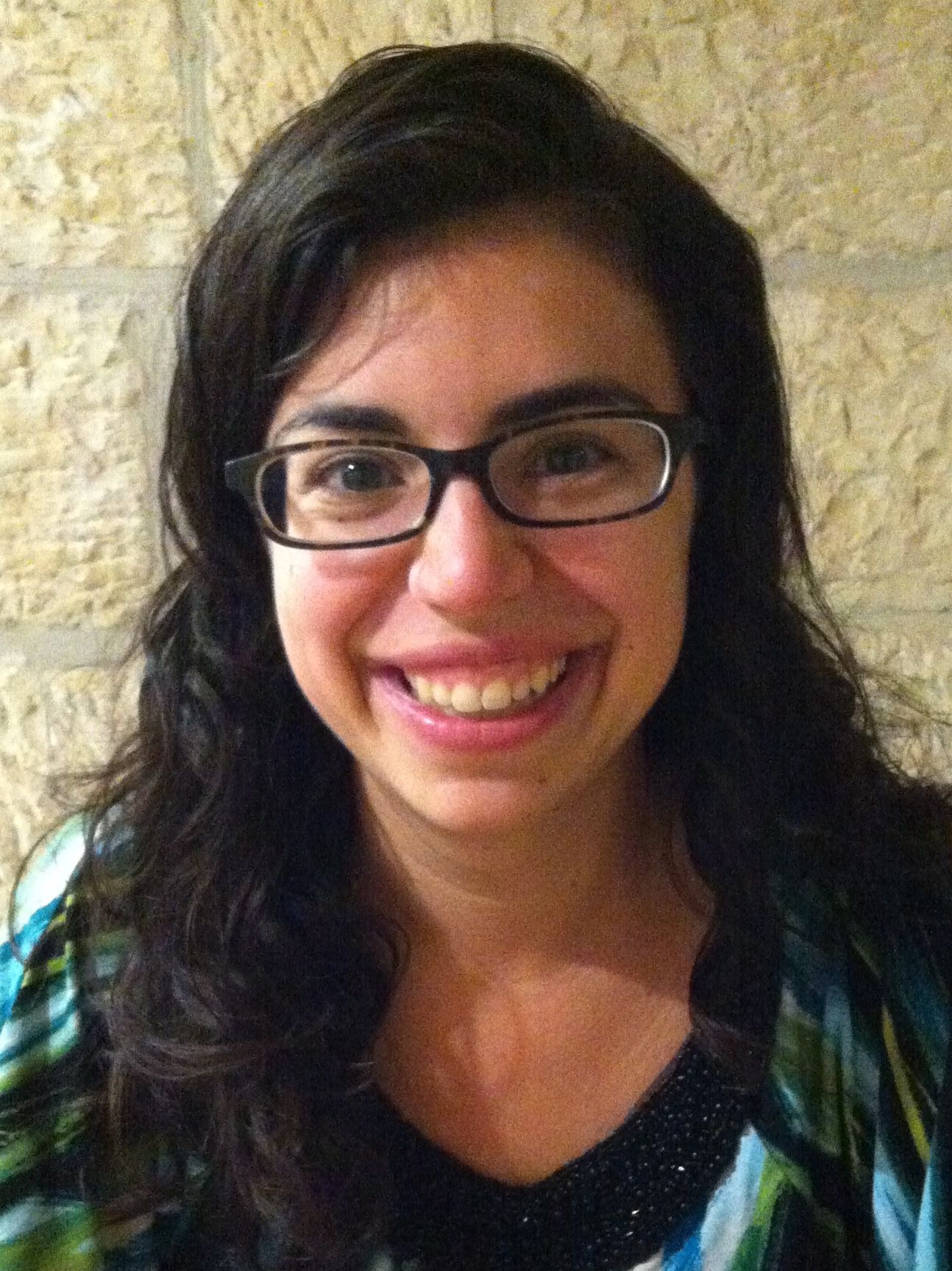 Leora Kling Perkins is a rabbinical student at the Jewish Theological Seminary. She is spending this year in Israel studying and serving as a rabbinic fellow at Tru’ah: The Rabbinic Call for Human Rights (truah.org).

As a rabbinical student living in Israel for the year, I knew that I would be frustrated by the religious discrimination against non-Orthodox Jews. Orthodox authorities control marriages, divorces, and conversions, and even bar women from performing the national anthem at military gatherings (because of the prohibition against hearing a woman’s singing voice). And, personally, I sometimes feel uncomfortable wearing my kippah out on the street. Most Israelis do not understand that a place exists between Orthodoxy and secularism. What I did not expect, however, was how uplifted and inspired I would be to see recent changes that have happened here.