Nancy Aiken has worked for sixteen years at CHANA, the Jewish response to abuse and trauma in the Baltimore community. 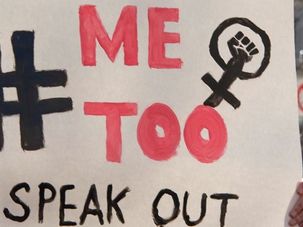 Layers of Shame, Voices of Dignity

My work with victims of sexual abuse is both instructive and sobering. The first time Rivka’s husband slapped her, they had been married only a month. The month had been so good: She loved her in-laws and apartment, and her husband was well regarded in the community. Only one bad day meant 97 percent of her married life was fine. Rivka rededicated herself to being a good wife and never told anyone what happened. But she continued to endure abuse. Eventually, though, after ten years, four children who witnessed the abuse, and several broken bones, the balance tipped; no amount of justification could make Rivka feel like her life was good.