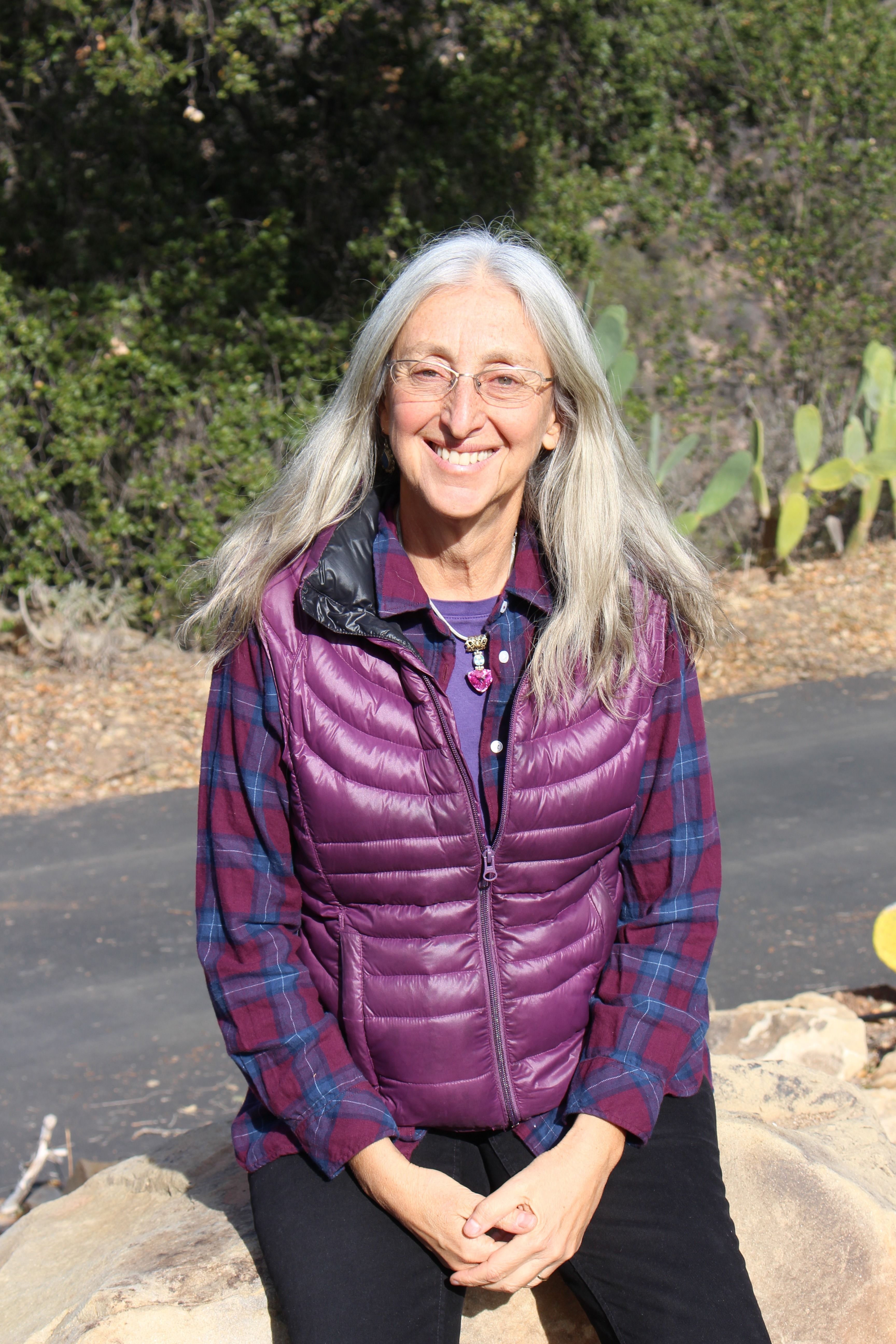 Pat Allen is an artist, art therapist, and author of Art Is a Way of Knowing and Art Is a Spiritual Path. She lives in Berkeley, Calif., where she is a teaching artist at the Jewish Studio Project.

Rabbi Nussbaum sees confirmation of the gendered language describing the orientation of the cherubim and the planks constituting the Mishkan expressed in the ways her congregants enact their service to the community. Reflecting further on this theme, I see two cherubim figures retaining their separate autonomous existence. Their positioning describes an energetic task of holding the in-between space. In fact, many artists’ renditions of the cherubim show their wings touching but their faces turned downward toward the cover of the Tabernacle as they hold the space for God, who, from that space, will speak to the Israelites. They must temper their individuality in order to perform their quite exalted task. Being face-to-face can generate many distractions from a task at hand.