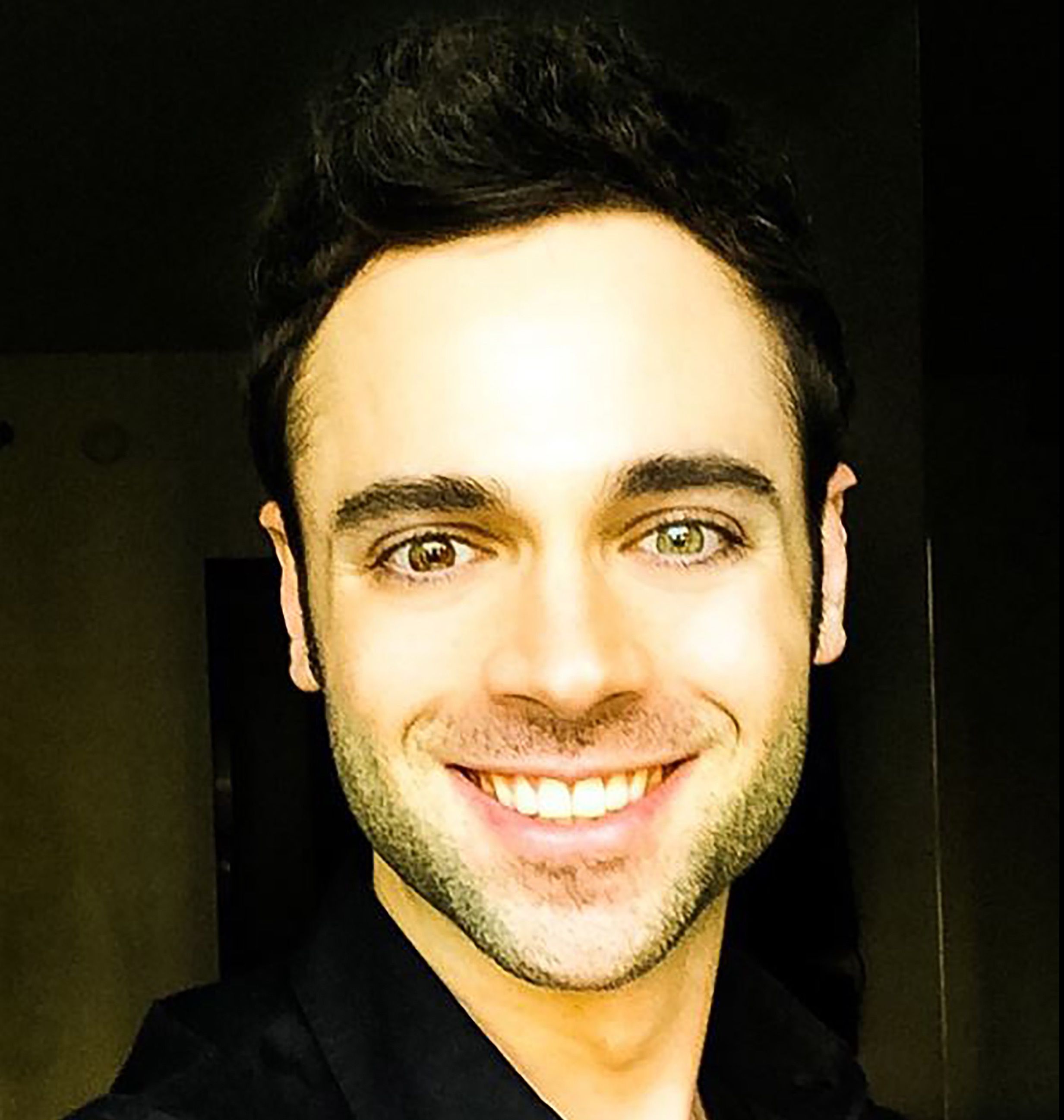 Robert J. Saferstein is an interdisciplinary creative, entrepreneur, and development strategist. He harnesses ritual, media, design, and technology to craft digital and analog outputs that drive social good. For six years, Robert led efforts at Sh’ma Journal to deepen engagement and broaden reach where, as Market Development Director, he oversaw its strategic transformation into Sh’ma Now hosted by the Forward. Hailing from Akron, Ohio, and named to The Jewish Week’s “36 Under 36,” Robert received two Natan Grants for his sophisticated Shabbat experiences for gay Jews, Friday Night Lights. In 2015, Robert launched Eighteen:22, a Schusterman Connection Point in Salzburg, Austria, by bringing over 70 Jewish LGBTQ+ and ally changemakers together to cultivate a global network of visionaries working to advance positive change. He is currently partnering with JDC Entwine to develop their first LGBTQ+ global experience in Uruguay and Argentina this fall. A graduate of NYU’s Tisch School of the Arts, Robert is also accomplished in the worlds of art and entertainment: he is the founding Creative Director of Broadways Best Shows at JRA; his photography has been featured in publications including The New York Times; he is co-creator of the musicals Oedipus for Kids! and The Zegend of Lelda; and his film work includes Gun Hill Road, Beware the Gonzo, and TiMER. 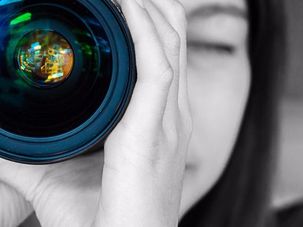 Every photograph is both a reflection and a distortion of some truth.

Robert J. Saferstein: Every now and then, I drift off into fond, childhood memories. Then I remember Shabbos mornings, and all traces of gladness vanish as quickly as they arrived.