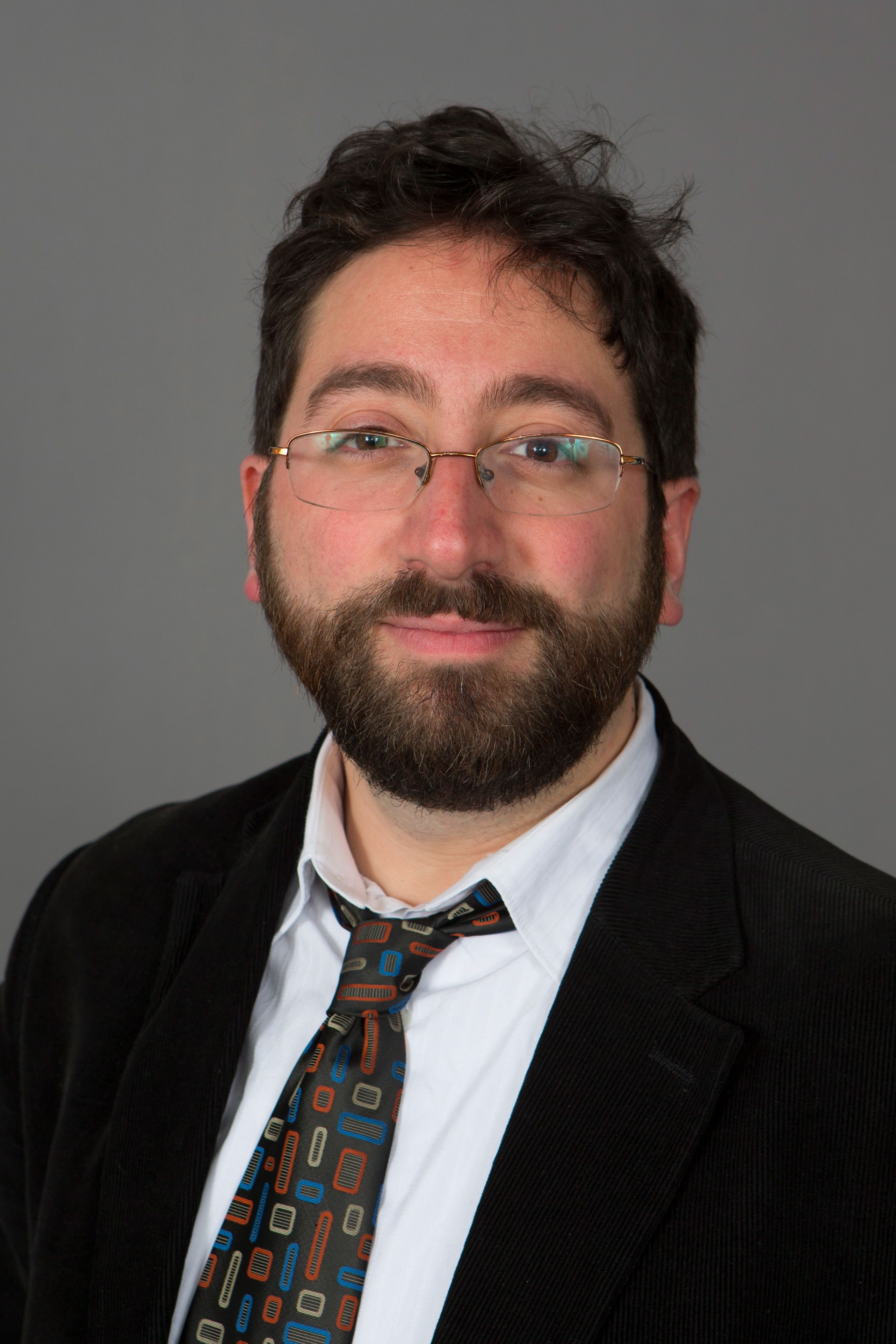 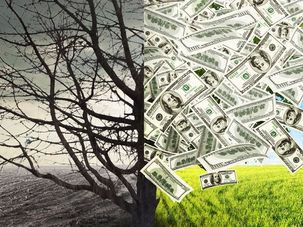 Vladimir Jabotinsky (1880-1940) is more widely invoked than read. Like Karl Marx, his name has come to stand for a whole political trend — namely, the far-right of Zionist politics. From Betar (the Revisionist Zionist youth movement) and the Irgun (its pre-state militia) to the Likud (the contemporary Israeli political party), the influence of Jabotinsky and his Revisionist movement can still be felt today, both within and outside of the State of Israel.