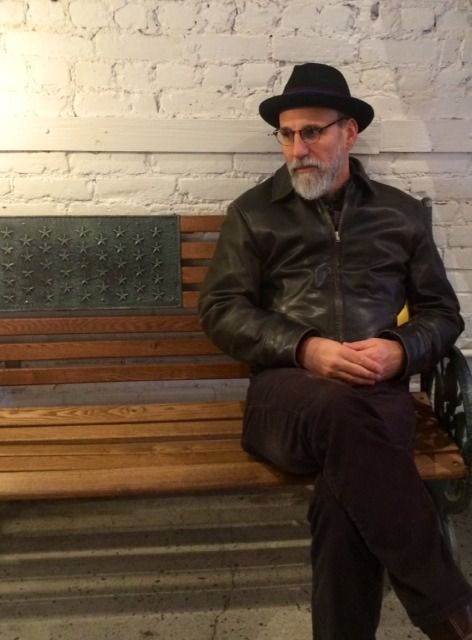 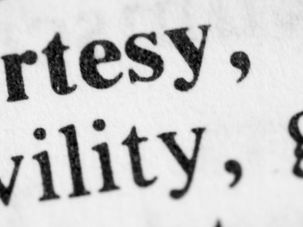 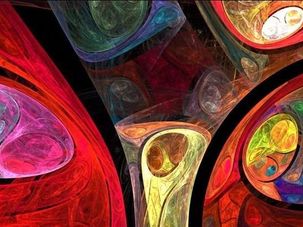 To some, defending tradition requires an allegiance to the past. Notions like “the decline of the generations” (yeridat hadorot) are ubiquitous in many cultures that construct authenticity as a defense, or retrieval, of the past, and a firewall against the dangers of innovation in the present. Judaism, though, also has a counter-tradition, which is captured in the notion of innovation, or chidush. For Rabbi Joseph B. Soloveitchik, the architect of Modern Orthodoxy, chidush functions as an act that “creates” the law (“halakhah”), and the law perpetuates creation to prevent its atrophy and ultimate demise. But the law constantly needs (re)creation through chidush. Chidush, then, is an act mandated by revelation: “The peak of religious ethical perfection to which Judaism aspires,” writes Soloveitchik, “is man as creator.” (Halakhic Man, 101) This is not accomplished through the performance of mitzvot but through chidush, the act of metatextual creative interpretation as an expression of human freedom that reveals to the world and tradition its inherent deficiencies. Soloveitchik and Reb Nahman of Bratslav, a major 19th-century figure in early Hasidism, represent two articulations of chidush as an act of subversion of tradition. These two figures in some way represent opposite ends of modern Jewish religiosity; Soloveitchik the halakhic rationalist and Nahman the opponent of rationalist and defender of simple faith and pietism. But they may have more in common than we think. 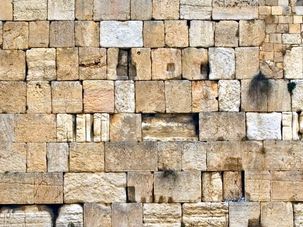 Many Jews equate Yom Kippur with Tisha b’Av. The reasons are obvious enough. These are the only two days of the year when we fast from sunset to the following night (25 hours) and abide by the five Torah-derived types of affliction specific to Yom ha-Kippurim. Yet the days seem to represent two opposite states of mind. Atonement, the centerpiece of Yom ha-Kippurim is an act of grace (hesed) that should be experienced as a state of enjoyment or oneg; Tisha b’Av is a day focused on exile, suffering, and mourning. 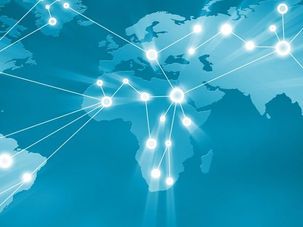 Myths provide vehicles of meaning, sources of hope, and ways to make sense of the confusion the world throws at us. But, like living things, they are born, serve a purpose, and they die.