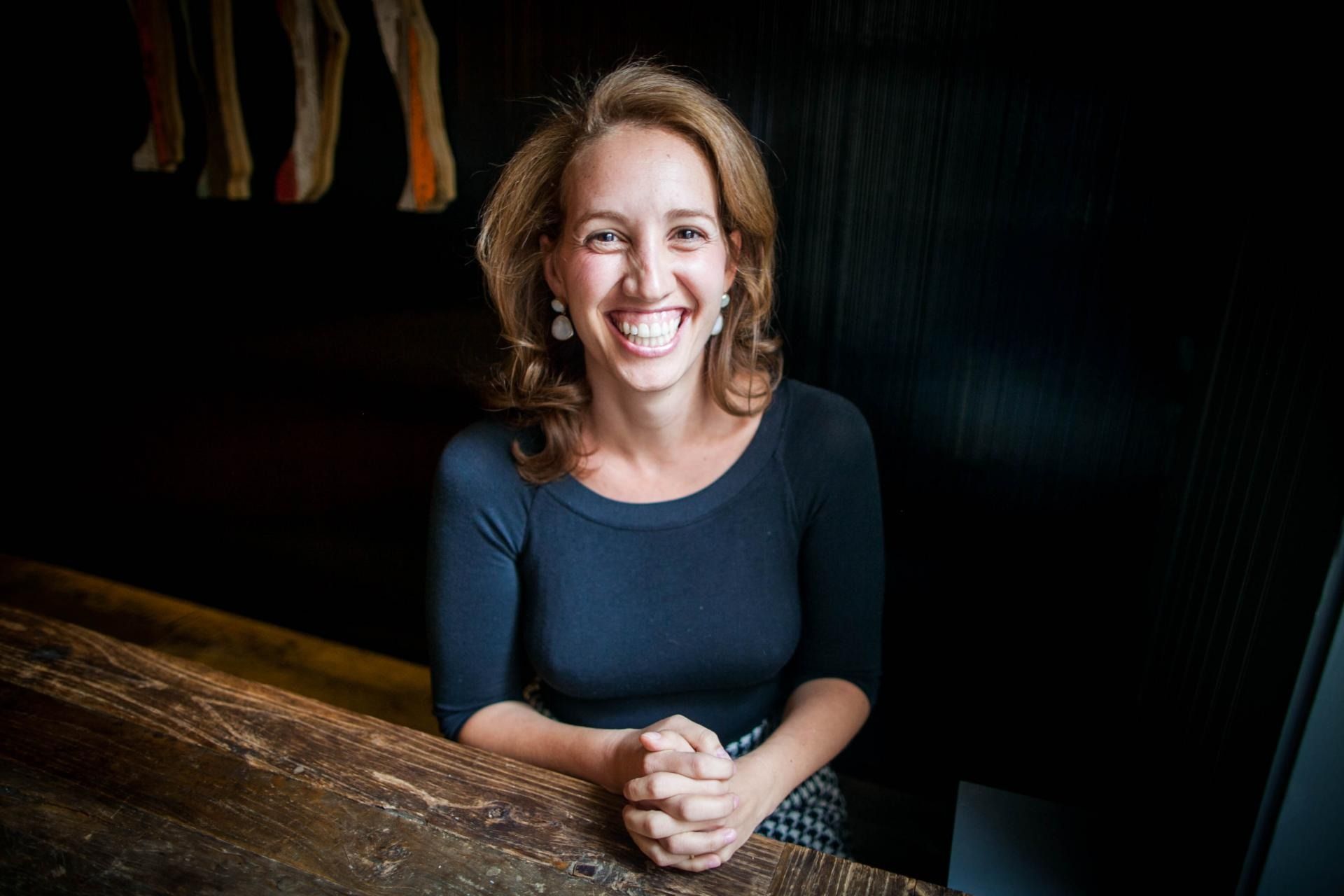 Dr. Tamara Mann Tweel is the director and co-founder of Civic Spirit, an initiative of Hillel's Office of Innovation, and a research fellow at the Shalom Hartman Institute of North America. 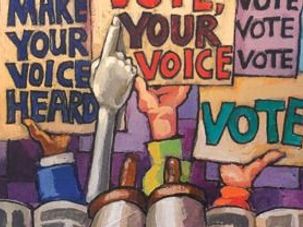 I grew up the daughter of a significant citizen. As a child, I knew that my father left his law firm to work on New York Democrat Daniel Patrick Moynihan’s first Senate campaign and before that taught case method to students in Tanzania. I knew he stood on a soap box in Union Square during his college years to argue against McCarthyism and that he woke up early to read three newspapers of different political persuasions. What I didn’t know, until I was an adult, was how my father made the choice to take his civic obligations so seriously, why America and the possibility of good government meant so very much to him.