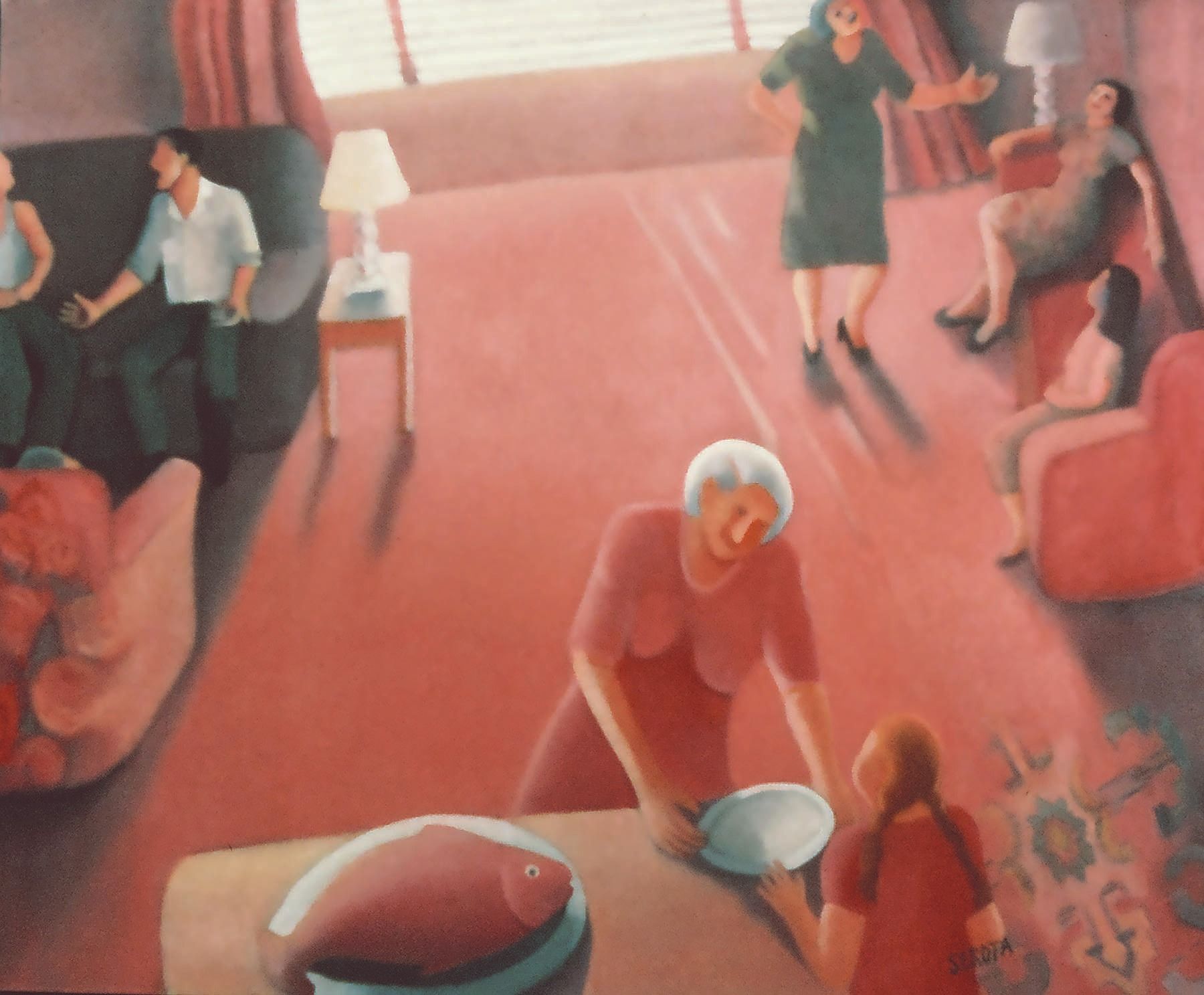 “What do you get for the God who has EVERYTHING?” thundered professor Yochanan Muffs. We were students in his Bible class at the Jewish Theological Seminary, and we were baffled by the question. What gift could we give God? Doesn’t God, by definition, already have the whole world in Her hands?

In Exodus 25:2, God speaks to Moses, “Take from among you gifts to the LORD; everyone whose heart so moves them (yidveinu libo) shallbring gifts for the LORD: gold, silver, and copper.”

The phrase, a variation of “n’div lev,” “generosity of the heart,” is used here in the Torah for people giving to God, and it is often translated as giving generously. In English, the word for generosity comes from the Old French genereux, from genus, meaning “kin,” “clan,” or “race,” implying that to be generous was not to give but rather to come from a good family or to belong to nobility. It wasn’t until the 18th century that generosity began to be applied to positive behaviors associated with nobility: abundant giving.

The Hebrew term works differently: It isn’t who you are but how you live. N’div lev requires two words to conjure open-hearted giving — literally bringing the body into the equation. N’div comes from the root for volition. Aaron’s son Nadav, known for flinging himself into a strange fire, highlights the sense of this term as an emphatic, leaping willingness. The second word, lev, means “heart.”

What does the text here mean by the “heart”? Is it a figure of speech, like the many English expressions using heart: “heart of the matter” or “eat your heart out”? Rashi, the 11th-century French commentator, suggests, “Because it is his heart that prompts him to generosity.” Perhaps,the heart here is meant to signify something visceral and core — a gift from the heart is not given because of utilitarian pressure or strategy; rather, it is associated with an internal desire to give. In his book Love and Joy, Muffs shows that love and joy are metaphors used in Ancient Near Eastern legal language to signify willingness and spontaneity. What matters in giving generously seems to be less about the gift and more about the way it is given — freely and with full volition.

According to Professor Muffs, we can give God only the true desire to give something. All we give is the way we give. No matter what we are giving materially, we are really giving our hearts — our desire to contribute, to serve, to share from the gifts we have received.

We find a similar teaching in a comment on Exodus 25:2 by the 19th-century rabbi Moshe Sofer, who is known as the Hatam Sofer after his best-known work: “But one who doesn’t give with a full heart, it is as if they didn’t give anything, because everything is already the Blessed One’s.” When we give to God, we are essentially re-gifting. Though an expert in Jewish law, the Hatam Sofer isn’t making a legal distinction here — gifts given to _tzedakah_still “count.” But I understand him to be emphasizing, from a philosophical view, that at the level of God’s truth, since everything already belongs to God, our only possible offering is the clarity and intensity of our intention.

Recently, at a dinner party, I wondered aloud about what giving from the heart might mean in gifts given between people. I asked the guests about the best gift they had ever received. To a person, what had mattered most about the gift had not been its expense. One friend mentioned that her favorite anniversary gift had been her partner’s surprising her with a temporary “I love you” tattoo on their infant’s tush, which she found as she changed the baby’s diaper. For everyone, the best gift had nothing to do with its monetary value and everything to do with how the gift made them feel valued. 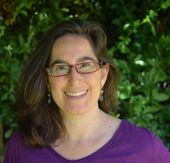 Dorothy Richman serves as the rabbi of Makor Or: A Center for Jewish Meditation in San Francisco and is a founding faculty member of the new Romemu Yeshiva in New York City. Richman recently released “Something of Mine,” an album of original songs largely based on texts from the Jewish tradition, available on Bandcamp. She can be reached at dorothyrichman.com .