Menu
HomeConsider and Converse: A Guide to Sinat Chinam 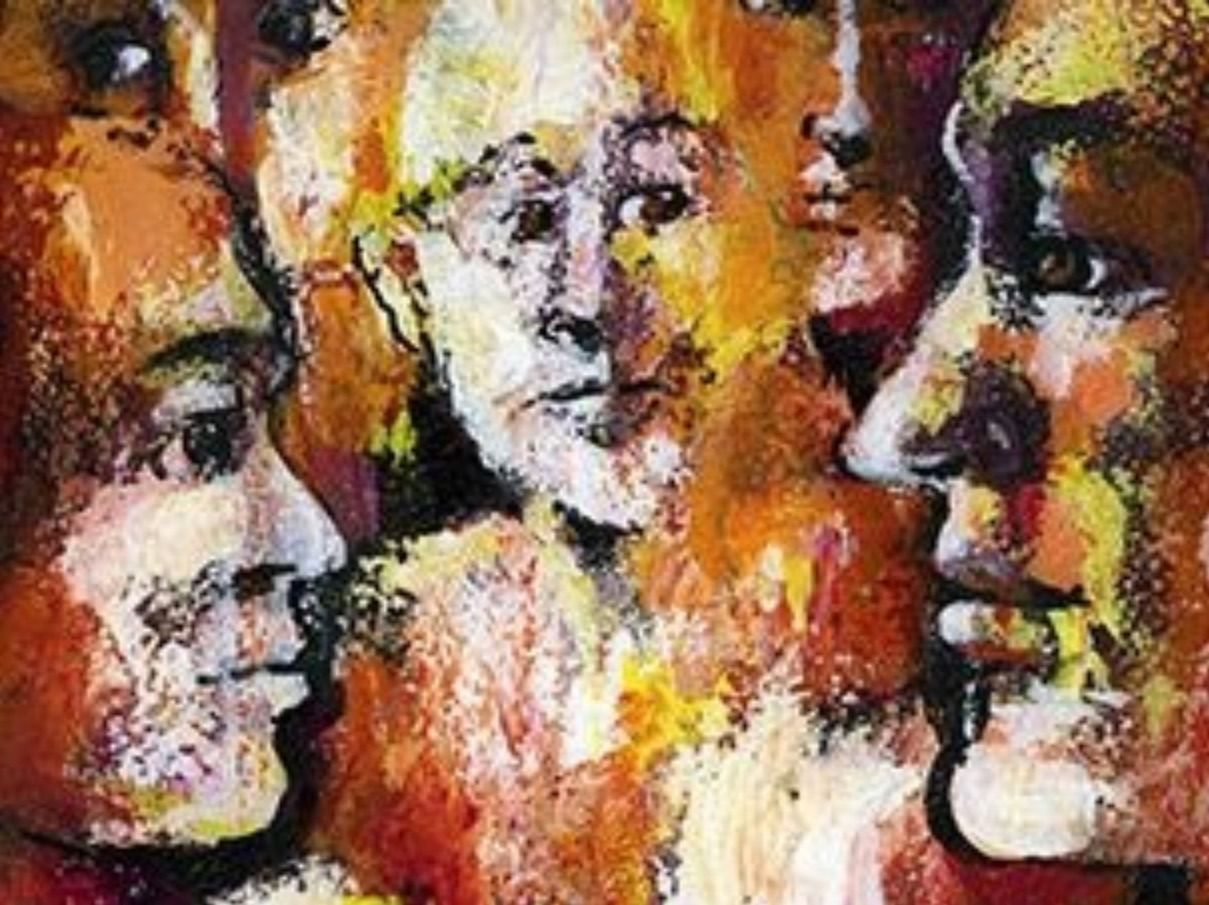 Consider and Converse: A Guide to “Sinat Chinam / Gratuitous Hatred”

Sh’ma Now curates conversations on a single theme rooted in Jewish tradition and the contemporary moment. At the heart of this issue of Sh’ma Now is the Jewish sensibility of “sinat chinam/gratuitous hatred.” Sinat chinam is a term found in the Talmud (Yoma 9b), and it is how the talmudic rabbis described the behavior of a generation. According to the Talmud, the Second Temple was destroyed in 70 C.E. as a result of the baseless hatred that filled communal life. I was drawn to the topic for obvious reasons: our American landscape is more polarized than it’s been in generations. And the language has become ugly. Antisemitic incidents have risen, and incivility is becoming the new norm. This seemed like just the right moment to examine what Jewish wisdom teaches us about such hate-filled times.

This guide offers a variety of suggestions, including activities and prompts for individual contemplation and informal or structured conversations. We suggest that you use this guide to share reflections and thoughts over a Shabbat meal, or, for those who are more adventurous, to lead a planned, structured conversation, inviting a small group of friends and family to your home or to a coffee shop. If you would like more information about ways in which this journal can be used, please contact Susan Berrin, Sh’ma Now editor-in-chief, at SBerrin@shma.com. You can also print out a PDF file of the entire issue.