Download PDF
Image by Artwork by Image by Isaac Brynjegard-Bialik 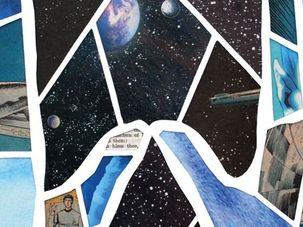 Myths of beginnings and origination are intriguing, whether ancient or contemporary, fantastic or scientific. “In the beginning God created the heaven and the earth.” That’s the summary of the whole story, but what existed earlier? In the biblical story of Creation, we read of archaic or primordial elements that preceded God’s creation: “The earth was tohu vavohu and there was darkness on the face of the abyss.” Though it is not clear what tohu vavohu is — or, for that matter, what the abyss might be — it seems that tohu vavohu existed in a time before time. The term itself is generally translated as “formless and void,” or, alternately, as “chaos.” 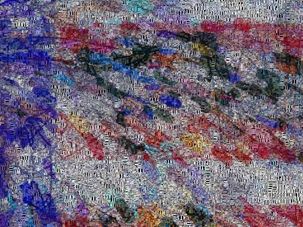 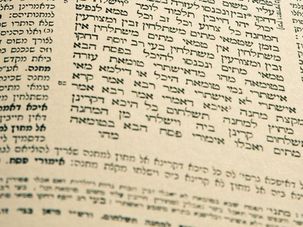 Why should we care about what existed before the world was created? The near-beginning of the Torah — “The earth was tohu vavohu and there was darkness on the face of the abyss” (Genesis 1:2) — occupies a fascinating place between the introductory verse of the Torah and the orderly description of Creation beginning in 1:3. As such, across history, this verse has invited varying and conflicting interpretations about what might have existed in the cosmos before Creation, raising rich questions about the world, God, and ourselves. 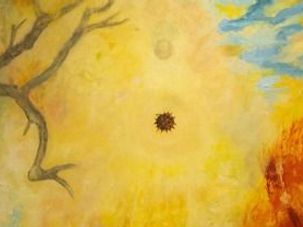 “Sovereign of the worlds! If there be no host for the King and if there be no camp for the King, over whom does He rule? If there be no people to praise the King, where is the honor of the King?” This is how the personified Torah argues with God in favor of the creation of humanity (Pirkei D’Rabbi Eliezer, chapter 3). According to the Torah’s argument, God can be God without dominion, but God cannot be King; God’s Kingship was not manifest until the creation of us, the “people.” 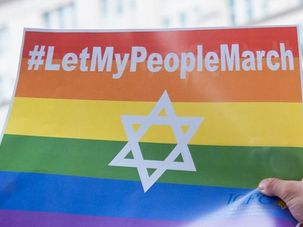 The Two Hands of God

Tohu v’vohu. Only the Jews would decide there were two different kinds of Reality/Unreality even before the Creation began. Everett Fox translates them “Wild and waste,” trying to get the feel of two distinct words that nevertheless sound alike. 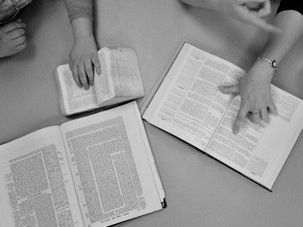 NiSh’ma is a simulated Talmud page where three commentators explicate a verse from Genesis on Creation. 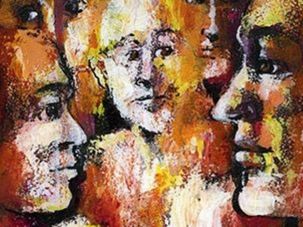 Consider and Converse: A Guide to Tohu vaVohu / chaos & creation