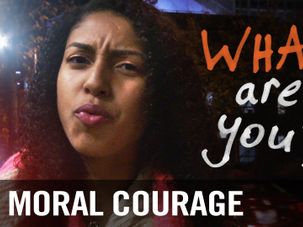 “This isn’t about politically correctness, it’s about opening conversations about who people are, how they see themselves. Hence, we must open up the question: I’m curious, how do you racially identify?” 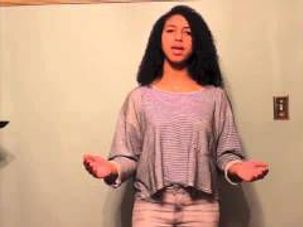 For me, the most daunting part of being Jewish is the beginning. The introduction. The double take. I will always have to repeat my religion twice. I have gotten used to this. Typically, after the initial shock, the questioner will accept my Judaism or admit defeat and give up on their interrogation. Sometimes I am not so lucky. Sometimes – even though I wear my Jewishness around my neck, literally, in the form of the Star of David or a hamsa, depending on the day – I am still required to defend my identity. Amani Hayes-Messinger