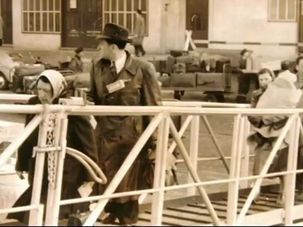 Des Lee was born Levi Dezső in the village of Vertes in the district of Hajdu Bihar Megy in Hungary. His parents and uncles were important and influential landowners and also owned the local butcher shop and tavern. They all worked very hard. War saw them taken from the Debrecen Ghetto to the Strasshof camp, then as slave labourers on an aristocrat’s estate in Austria and finally to Theresienstadt. Though still a child, Des proved himself a courageous, often foolhardy, risktaker to help ensure the family’s survival through the horrors of the Holocaust. Back in Vertes they learned that 180 members of their family, including Dezső’s father and grandfather, had been murdered. Des was the only Jewish child in the whole district to have survived. Des, his mother and uncles lost all their former possessions when communism came to Hungary, but their combined guile, initiative and hard work helped them survive. Des tells of life under communism and in the army with a unique honesty and sense of humour. By 1956 they’d had enough, escaped illegally and migrated to Australia, where more hard work brought them great success. Throughout, one senses the strength of the family’s loyalty and love for one another and their joy in all that remained true of Hungarian life and culture. 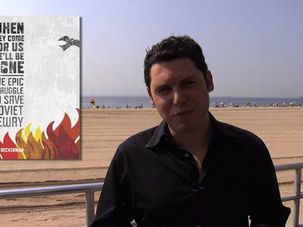 Gal Beckerman on the Fight to Save Soviet Jewry

Gal Beckerman on the Fight to Save Soviet Jewry