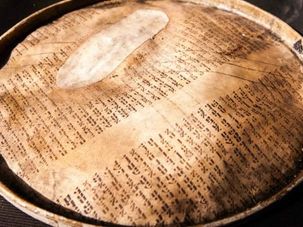 Nazi Drum Made From Torah Scroll Is Preserved

A Holocaust commemoration group brought from Poland to Israel a drum that was made out of a Torah scroll and belonged to a Nazi sympathizer. 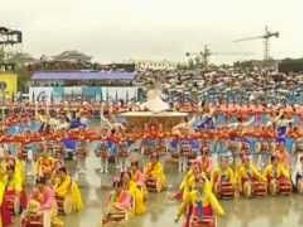