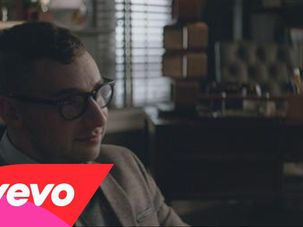 Anne Cohen wrote: In “Girls” withdrawal after Sunday’s season finale? Here’s a little something to tide you over: Lena Dunham directed a video to go along with the first single by boyfriend Jack Antonoff’s new band, Bleachers.