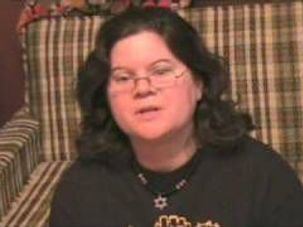 My first video on this topic elicited such a response that I felt compelled to do another video to address some of the comments. These include why I spoke about being Jewish, whether or not I am anti-Israel, and Galloway’s dealings with Hamas and Hezbollah. 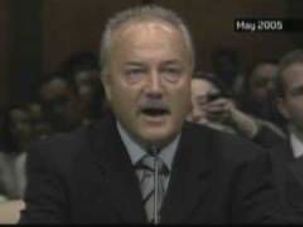 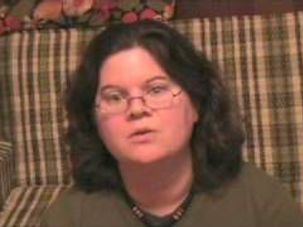 George Galloway, British Member of Parliament, has been banned from entering Canada because of his outspoken support of Palestine, Hamas, and Hezbollah. This is a short video blog from a Jewish Canadian giving her opinion on the situation. 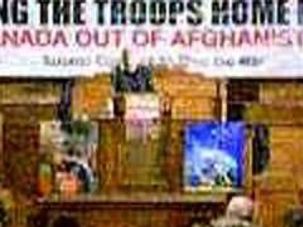 GEORGE GALLOWAY in Toronto - After the war in Lebanon - 15

George Galloway is a Member of Parliament in the British House of Commons and a leading figure in the international anti-war movement. A well renowned speaker and orator, Galloway has campaigned around the world for an end to the occupations of Iraq and Palestine. In spring 2005, he appeared before the United States Senate and delivered his now famous testimony that exposed the lies and deceit behind the US-led invasion of Iraq. This summer, Galloway spoke out against Israel’s war on Lebanon and successfully challenged the pro-war media in several high profile interviews. Join us once again to welcome George Galloway to Toronto for his only public speaking engagement in the city. Monday, November 20 7:00pm doors open 7:30pm event begins Trinity-St. Paul’s United Church 427 Bloor Street West