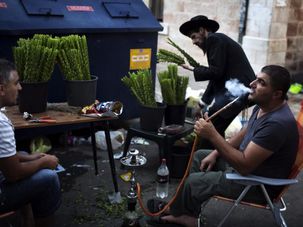 If alcohol is forbidden by Islam, is cannabis, too? 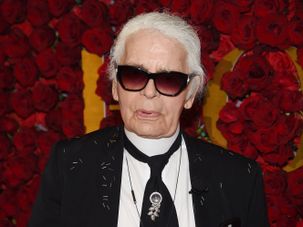 The Chanel designer is in hot water after making controversial statements on French TV. 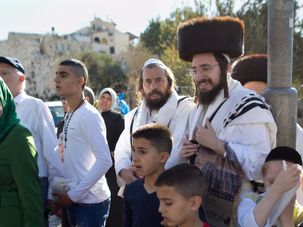 The Orthodox Should Know Better Than To Embrace Hatred Of Muslims

Powerful elements of the organized American Jewish community have been embracing Bannon’s Islamophobia for years now. 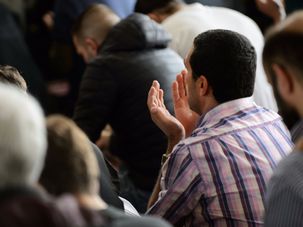 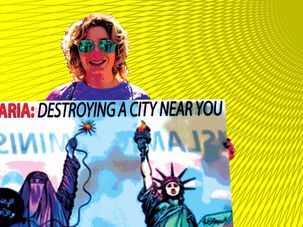 “I never want another Muslim entering this country EVER AGAIN!,” she tweeted. 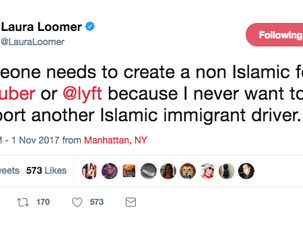 Jewish leaders in Canada are debating a measure meant to prevent intolerance aimed at Muslims and other minorities. 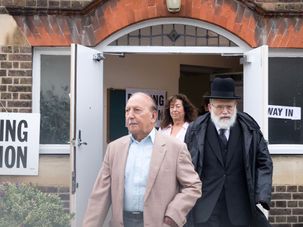 “I suspect it’s the same sort of thing said about Jews moving to Golders Green in the 1920s,” Rabbi Mark Goldsmith said. 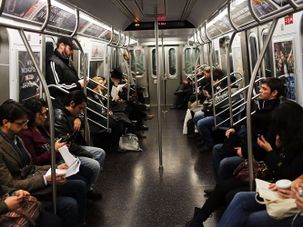 A mother and daughter were punched in Rego Park and told to “get out of my country” by an assailant.