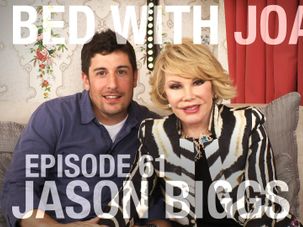 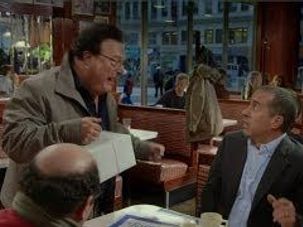 ​Jason Segel is partnering with best-selling author Kirsten Miller (‘The Eternal Ones’) and Random House publishers to create a new series of children’s books titled “Nightmares!”. The story will follow a group of kids who must save their town from fear that has manifested in the form of nightmare creatures and will hit the shelves in Fall 2014.

Jason Segel and Michelle Williams seemed so happy, so we were surprised to see them split. Jason was reportedly very upset over the breakup as he was obsessed with Michelle and loved her little daughter. Well, could this be his attempt to win her back?

The ‘How I Met Your Mother’ star is apparently taking the split from Michelle Williams harder than everyone thought. He is reportedly in Alcoholics Anonymous now, since unfortunately when you’re a celeb, nothing is anonymous. 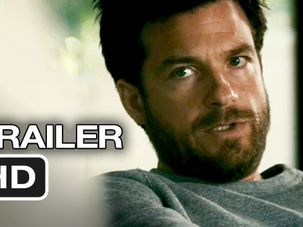 Disconnect Official Trailer #1 (2013) - Jason Bateman Movie HD A hard-working lawyer, attached to his cell phone, can’t find the time to communicate with his family. A couple is drawn into a dangerous situation when their secrets are exposed online.

The Ghetto King is based upon stories told to me by my Grandmothers “Uncle Joe” Joseph Kalina. 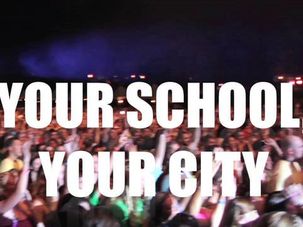 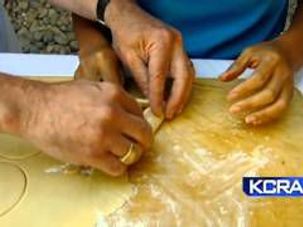