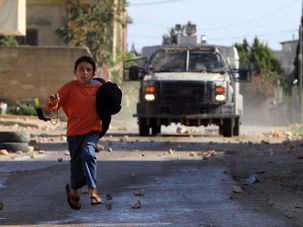 Last year was the “deadliest year” for Palestinian children in a decade, said Defence for Children International’s Palestine branch. 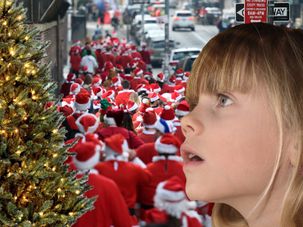 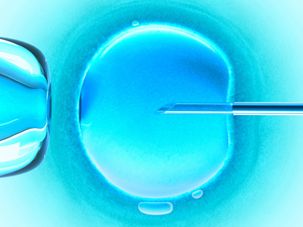 “As soon as the injunction is lifted, we are going to move on things right away,” Irit told The Times of Israel in November at her home in the Tel Aviv suburb of Kfar Saba. “I am willing to sacrifice so that Omri will have a continuation here in Israel.” 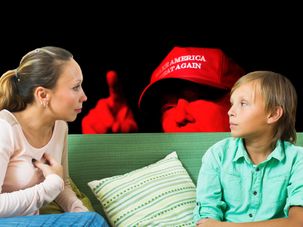 To Talk to Your Child About the Election, Tell Them They Are Safe Even After Donald Trump Won

We spoke to child psychiatrists and teachers to help you find ways to best explain and reassure your children during this tumultuous days. 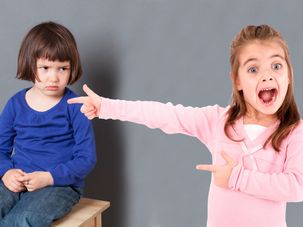 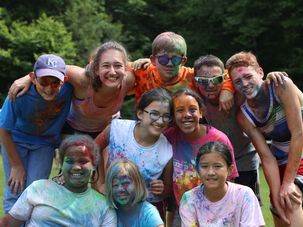 As schools let out for the summer, Camp JRF is preparing to welcome a diverse cohort of kids to its spot among the Pocono Mountains. 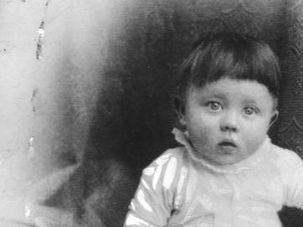 A brother of Hitler’s who was thought to be older was actually younger and died within days, raising questions about how his death might have affected the future leader of Nazi Germany, a historian said in comments published on Monday. 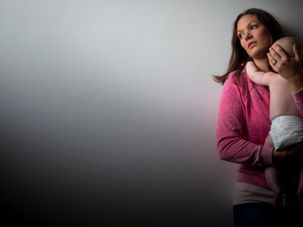 The subjects in Orna Donath’s recent book on regretting motherhood were called “monsters” and “traitors.” For the Israeli sociologist, they are merely telling the truth. 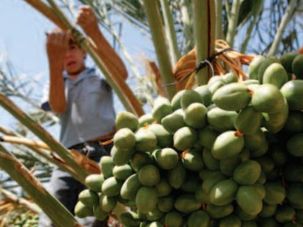 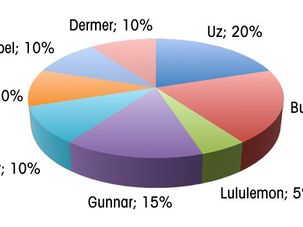 What We're Not Naming Our Kids

BACKWARD: You probably don’t want to saddle your kids with these names.