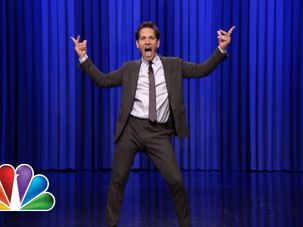 The Tonight Show Starring Jimmy Fallon wrote: Jimmy and Paul Rudd compete in a lip sync battle, and Paul raises the bar in the second round. 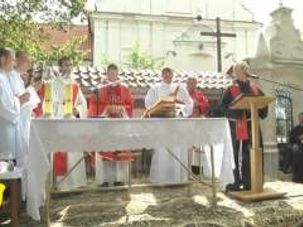 Poland. It’s one of Europe’s most devoutly Catholic nations. And now, it’s becoming the first nation to launch a magazine all about chasing out the devil. Roman Catholic priests say they have created the world’s first monthly exorcism magazine to meet the demand of a growing population of Poles that are turning to demonology. 15 years ago, there were reportedly only 4 exorcists. Today, there are over 120 priests helping chase evil spirits away from people by using prayers that were approved by Pope John Paul II in 1999. The 62-page first issue called “New Age — the spiritual vacuum cleaner” has just hit news newsstands and is selling for about USD 3 per copy. 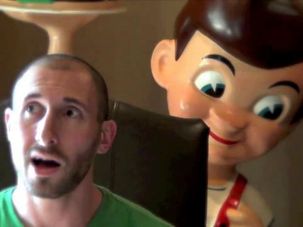 An Indecent Proposal from Shakelightly (explicit)

An Indecent Proposal from Shakelightly (explicit) 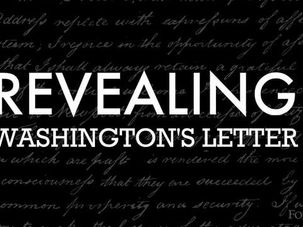 After a decade behind closed doors, George Washington’s famous “Letter to the Jews of Newport” is once again on display. Paul Berger gets a first look. 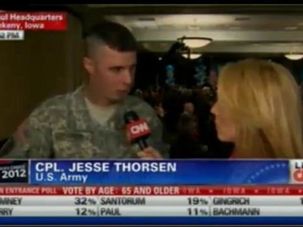 The title says it all. Since the passing of NDAA this is just the beginning of MSM censorship. The U.S. is being pushed into a war with Iran over Israel. Like the soldier was trying to say Israel can take care of themselves. Enough is enough with Israel abusing the power of the United States. 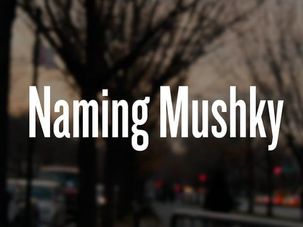 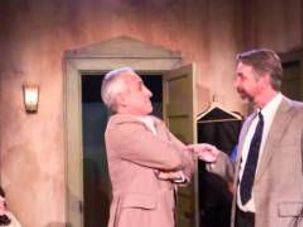