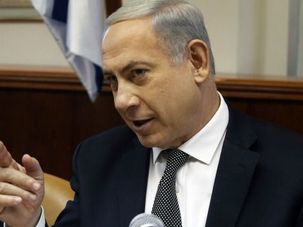 Israel’s first family seems to like its creature comforts. According to a report by an Israel watchdog group, spending on Netanyahu’s three homes amounted to $934,000 in 2012. 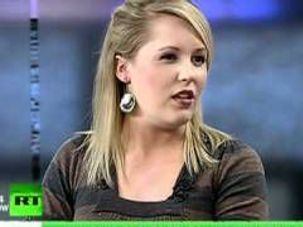