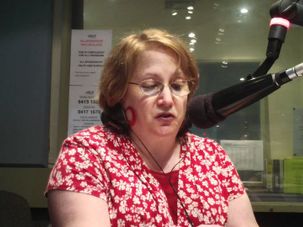 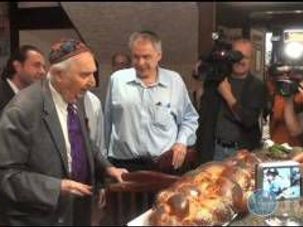 2nd Avenue Deli is movin' on up, to the East Side

New York’s Second Avenue Deli now has two locations — neither of which is on Second Avenue. JTA has video of the new branch’s opening, featuring a cameo by television and Yiddish stage star Fyvush Finkel. Story by Uri Fintzy 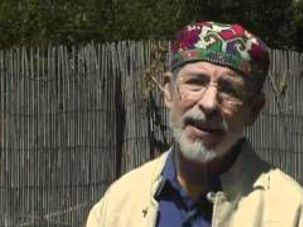 Maggid Yitzhak Buxbaum tells a story of the Vishnitzer Rebbe

Maggid Yitzhak Buxbaum tells a story of the Vishnitzer Rebbe’s sensitivity to other peopel’s feelings. Jewish, Hasidic, Israel, wearing a yarmulke, non-judgement.. Yitzhak is the founder of the Jewish Spirit Maggid Training Program, and the author of ten books including Jewish Spiritual Practices, The Light and Fire of the Baal Shem Tove, and Jewish Tales of Mystic Joy. www.jewishspirit.com; yitzhak@jewishspirit.com 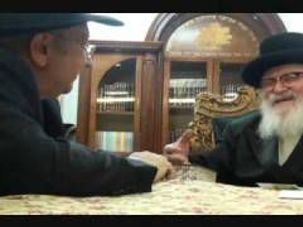 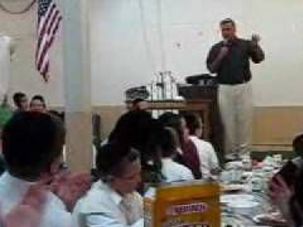 Councilman David Weprin running for City Comptroller visiting Camp Sva-Rotzon in the Catskills. He mentioned Issac Abraham who is running for city Council in Willamsburg in his stump speech. He had to correct the chant from vote for David to vote for Weprin because there is another David in the race, (David Yassky) he explained. Claiming to be one of the two Shomer-Shabbos Councilmembers got the biggest applause. 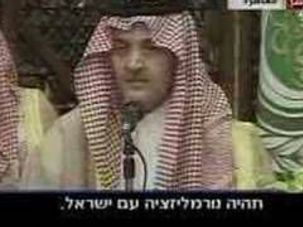 this is a weekly news summary from Israel by channel 2 news , in Yiddish. www.jerusalemonline.com