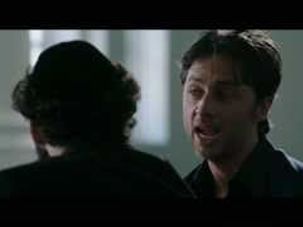 WISH I WAS HERE - Temple Visit - In Theaters July 18

Focus Features wrote: Follow us: http://www.facebook.com/wishiwasherefilm http://www.twitter.com/wiwhfilm http://www.instagram.com/wiwhfilm Official Site http://www.wishiwasheremovie.com The new movie from director Zach Braff (“Garden State”) tells a funny, touching, universal story of what it means to be at a major crossroads as a parent, spouse, and child — all at once. The original screenplay is by Zach Braff & Adam Braff. 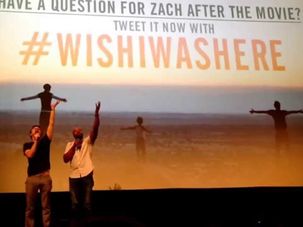 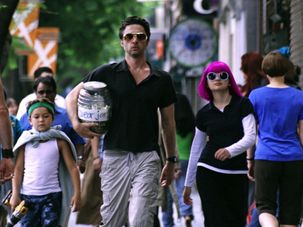 WISH I WAS HERE - Official Teaser Trailer - In Theaters July 2014

Focus Features wrote: Follow us here for updates! Facebook: www.facebook.com/WishIWasHereFilm Twitter: www.twitter.com/WIWHFilm Instagram: www.instagram.com/WIWHFilm Director Zach Braff’s follow-up to his indie breakout hit “Garden State” is a comedy telling the story of a thirtysomething man who finds himself at major crossroads, which forces him to examine his life, his career, and his family. 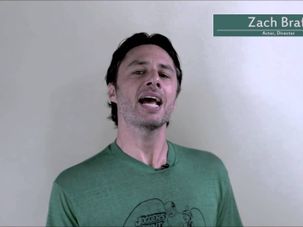 A Purim message from Zach Braff

Actor Zach Braff has joined the crowd-funding website Kickstarter for his next “personal” film. Braff’s show “Scrubs” is currently in syndication and raking in loads of cash. Do celebrities overshadow artists that really need the money?

Zach Braff talks about his dual role as Frank the magician assistant and Finley, the winged talking monkey in ‘Oz The Great And Powerful.’