What makes the ZOA’s attack on HIAS not merely vile but dangerous is how anti-Semites and xenophobes capitalize on it. 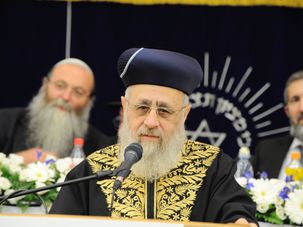 The one thing Moscow and bigots like Yosef concurred on is ex-Soviet Jews just don’t measure up. 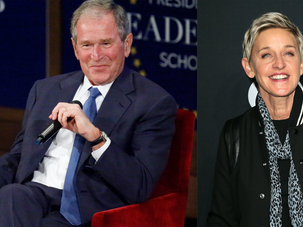 The rehabilitation of George W. Bush’s reputation shows just how quickly we forgot about Iraq. 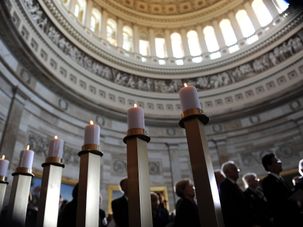 This is merely a small selection of outbursts of Holocaust distortion and denial the USHMM did not comment on. 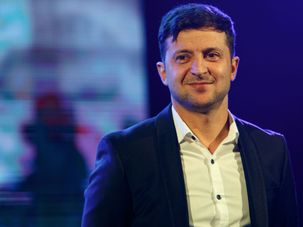 Ukraine Is Teeming With Anti-Semitism. It Just Elected A Jewish President.

After Zelensky’s inauguration, Ukraine will become the only country outside Israel to have a Jewish president 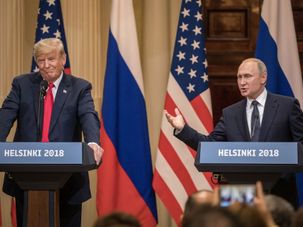 “Such analogies cheapen not just the victims’ memory but our national discourse.” 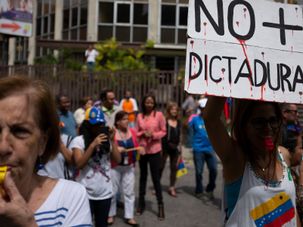 When conservatives smear liberals for their hesitancy to go after dictators, they should look back on all the dictators they supported. 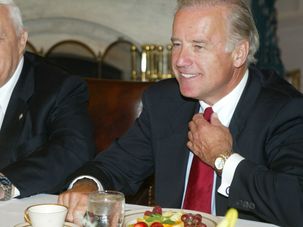 Biden’s efforts at assembling an apology to Hill can best be described as a little bit trying, and a little bit lying. 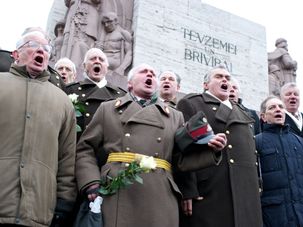 Jeremy Corbyn And The Hypocrisy Of The American Jewish Leadership

The outcry over Corbyn exposes a double standard among Jewish leaders: anti-Semitism in certain places is denounced and in other, treated with silence 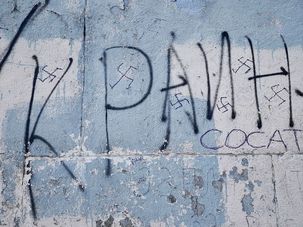 You implied that the piece was based on “Russian disinformation.” But my article wasn’t published by Sputnik; it was published by the Forward.