Welcome to the Forward’s coverage of Jewish culture. Visit here for the latest articles on Jewish culture, such as art, music, film and literature. Learn how even the most obscure person or moment in pop culture might have a “Secret Jewish History.” And stay up on the latest celebrity news and scandals, plus many more culturally significant events.

April 22: Yiddish on Duolingo: How the long-awaited course came to be 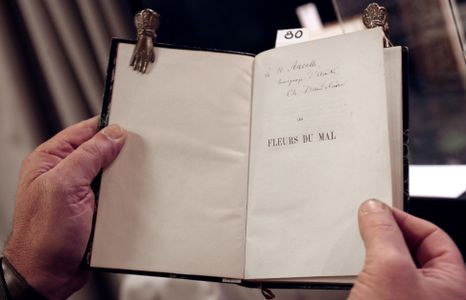 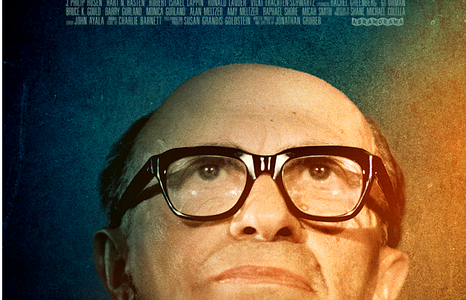 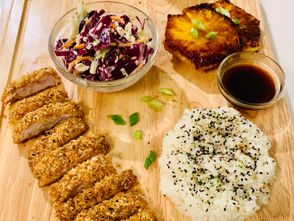 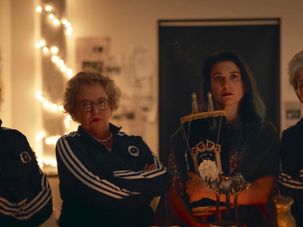 The experimental film explores the system and desires that allowed Madoff to succeed. 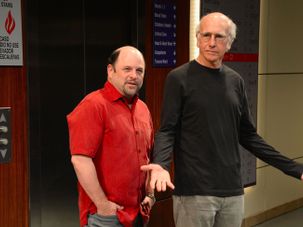 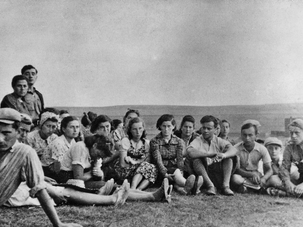 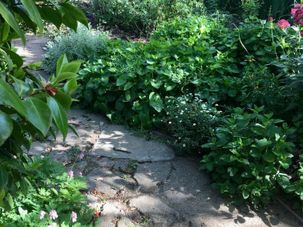 “Not having that knowledge is devastating, because you can’t go back. There are no people to talk to.” 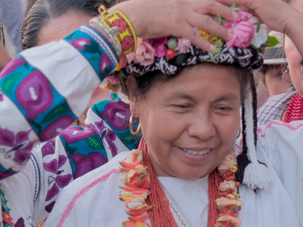