Sorry, Rabbis: Gay Men Can’t Be Happy With Women — I Married One And I Know 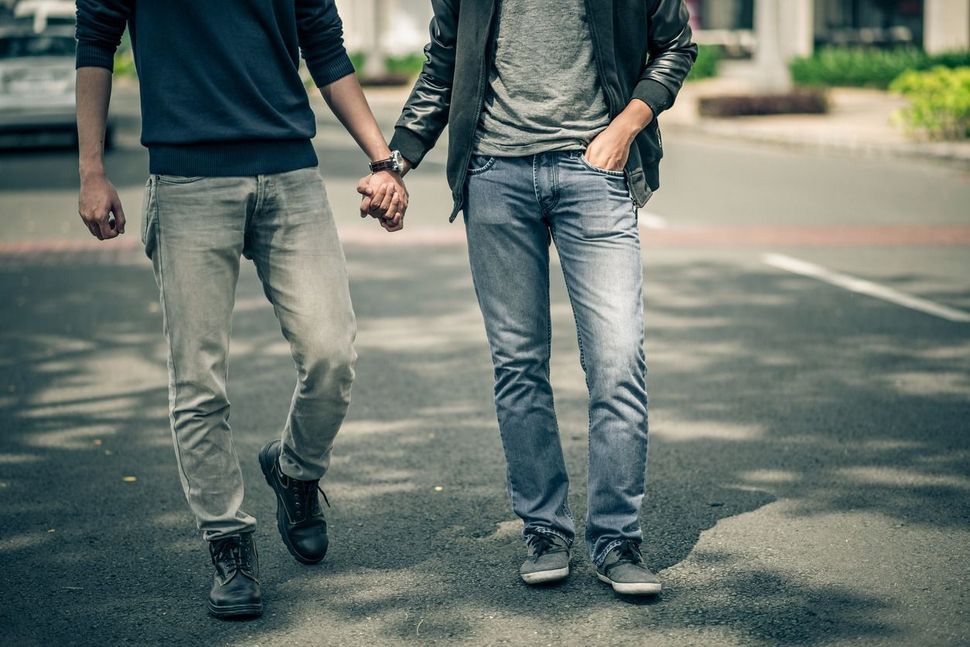 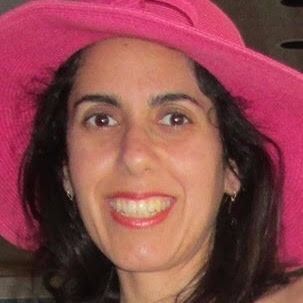 As some in the Sephardi world stand in an uproar as one rabbi opens a dialog around homosexuality, I am grief stricken. Rabbi Joseph Dweck, Chief Rabbi of the Spanish Portuguese community in London, recently gave a class discussing homosexuality in the context of Jewish texts. His words in no way permitted that which is biblical prohibited but rather offered a perspective that recognizes that men having loving relationships might be a good thing. The response has been deafening. Those to the right are screaming for his head on a platter while most on the left sitting in silence.

I, personally affected by the rabbinate’s distorted power, stand in fear.

I feel obligated to speak up for those that have been silenced. Unlike Rabbi Dweck, I will not be satisfied with opening a dialog inside of the Sephardi world. I am calling for something more demanding and I am willing to risk my place in heaven. If our God condones the rabbinate’s behavior, I am not interested in entering those heavenly gates.

16 years ago, on the 6th day of June, I married a Syrian Jewish man who grew up in the Sephardic community. The community’s homophobia, in the name of halacha (Jewish law), caused him to hide his sexual orientation. The pain and fear that he held kept us from deeply connecting and ultimately caused irreparable damage to our lives. With two children, confused and hurt, our separation was painful. The trembling aftershocks continue to affect all involved. The Rabbis’ unwillingness to see the damage they are inflicting has left my children to live in a world where respecting your parents feels like a sin.

The rabbinate has shamed LGBTQ men into believing their bodies are sinful and their true selves must be hidden in the shadows. For the LGBTQ person to maintain their existence within the family and community they must deny their reality and conform to the strictures imposed.

Today I call out the Rabbinate.

You have used your systemic power to ignore the reality of homosexuality. You have done all of this in the name of God.

You have caused the destruction of Jewish families, caused people to commit suicide and sent many into drug addiction. I will no longer stand by and watch those in power hang their distortions on Jewish law.

Growing up in the Orthodox world, I stood aghast as I heard story after story of Rabbis telling their confused congregants that they should marry, convincing them the urges would be curbed by their wives. I stood in disbelief when I recognized religious, married men with their pictures up on Craig’s List soliciting sex from other men. And today again I stand in disillusionment and pain as one Rabbi, willing to stand up and speak of this issue, is being attacked. To those of you calling for a witch hunt, standing in silence, all the while denying reality, I charge you with murder.

I charge you with adultery.

I charge you with the breakdown of Jewish life.

I charge you with my pain as I experience the pain of my children as they live in shame.

Esther is in the final year of study in the Aleph rabbinical program and will be receiving ordination in January 2017.

Sorry, Rabbis: Gay Men Can’t Be Happy With Women — I Married One And I Know