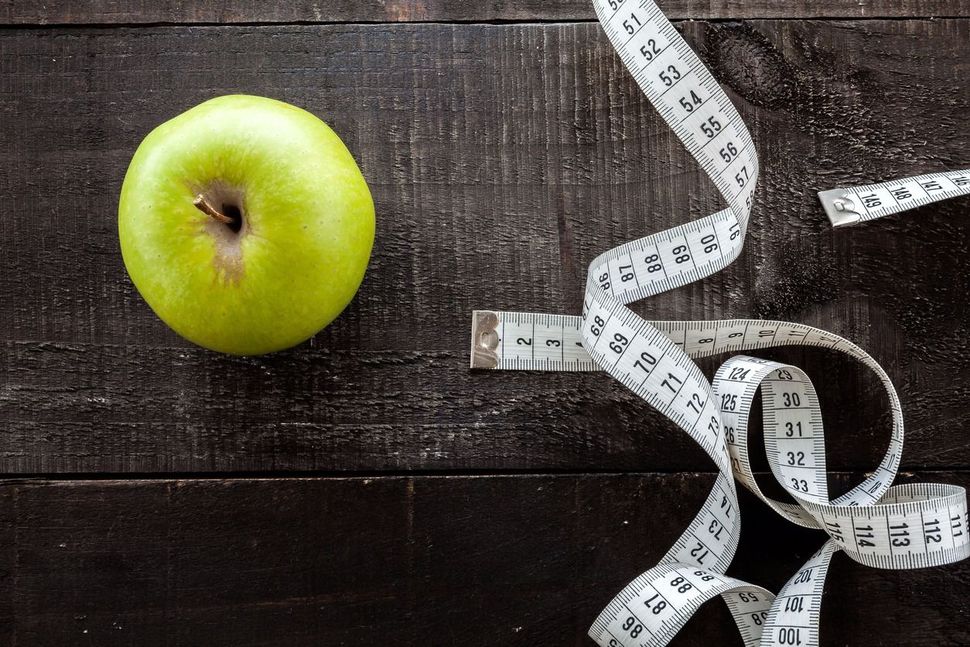 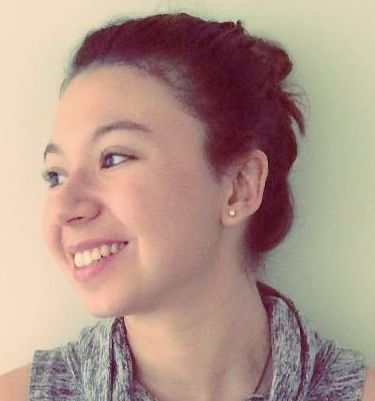 From there, it was a downward spiral into self-hatred, an obsession with calories, and compensatory cardio. Four Yom Kippurs in a row, I fasted too easily. The challenge was not for me to abstain from eating for one day. Rather, it was to get myself to eat regularly the rest of the year.

I particularly struggled during the High Holy days, when socializing often meant feast-like meals with brisket, challah, and babka all on the same table. I would try desperately to control my eating during the holidays by skipping breakfast and lunch or going to the gym after dinner. Last year, I even started the fast several hours early. By the time I finally rationalized eating, it had been a full 28 hours without food or water. I convinced myself that I wasn’t hungry, but intellectually I knew that I had reached my breaking point.

When I told my therapist about that fast a few days later, I saw the familiar look on her face. It’s the one where she tilts her head slightly to the right and looks at me compassionately. I know that when she gives that look, she’s reflecting back to me what I need to give myself. So, in an effort to acknowledge my eating disorder, understand the cause of it, and learn how to love myself, I began 5777 with a commitment to therapy and an attitude of acceptance instead of a need for control.

This year, as I stood at the harbor to cast off my sins, I apologized for breaking a boy’s heart. I asked forgiveness for not responding to phone calls and texts from my loving grandparents. I prayed that G-d would forgive me for turning down a full scholarship to law school in favor of the unknown. This was a familiar routine for me. The transgressions were different, but the act of tashlich was the same.

Except this year, there was one more person I was asking for forgiveness from: myself.

In the past, my repenting focused only on what I believed I had done to others. But I realize now that it’s not enough to ask other people to forgive me, nor is it enough to ask G-d to inscribe me in the book of life. Because until I change the nature of my relationship with myself, I am bound to repeat the mistakes of the past.

Needless to say, it’s been a challenge. Dismantling the set of rules I created for myself –- governing where, when, and what I could eat -– highlighted just how tightly I had been clinging to my need for stability in what has otherwise been a transitional period in my life.

Approaching the High Holy days this year, I was confronted with the choice of whether or not to fast. My therapist says that it’s up to me -– I’m not at an unhealthy weight and there is no physical risk – but I found myself wondering what G-d will think of me. Will my lack of piety make my Day of Atonement less spiritual? When I find myself having these thoughts, I remind myself that our bodies and souls are G-d’s greatest masterpiece. So, to live in my body and only be critical of it is perhaps the deepest transgression I could commit.

I am worried that without the act of fasting, I won’t feel like I’ve completed the Yamim Noraim. After all, the past four years I did it in true overachiever fashion. And, to go from fasting more than necessary to not fasting at all feels drastic.

But perhaps that’s the point. For everyone else, fasting is an act of disruption to daily life. It’s meant to shake us from our slumber and remind us that life is a gift we are blessed with each day. In my case, eating on Yom Kippur will be a break from what was once my routine. It will remind me that I am not less deserving of compassion and healing than anyone else I ask for forgiveness from.

If you or someone you know struggles with disordered eating, do not be ashamed to reach out for help. Visit nationaleatingdisorders.org for more information.

Alix Braun is a recent graduate of American University where she studied psychology and public health. She currently lives at home in Miami, FL as she stumbles into adulthood.