Toward a Greener Judaism 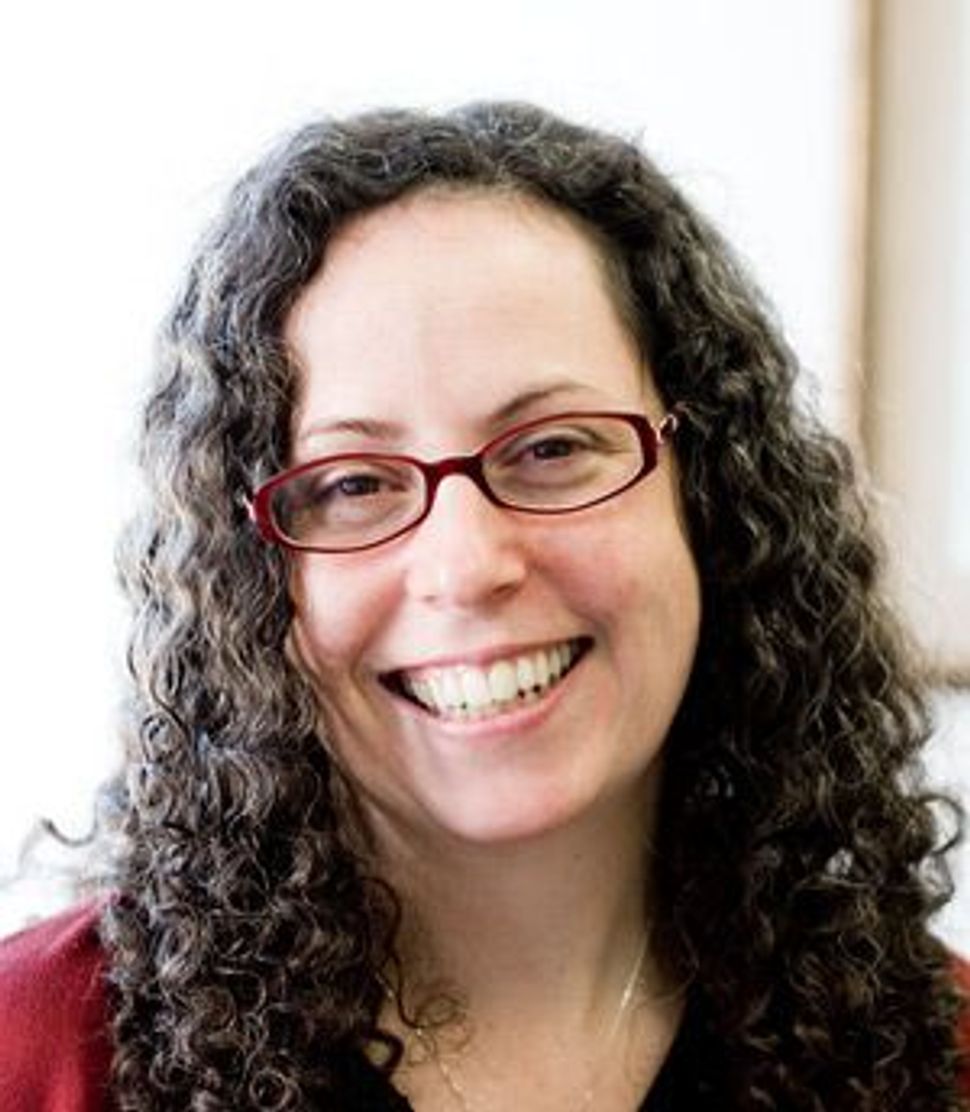 A few weeks before taking up her new post as executive director of the Coalition on the Environment and Jewish Life, Sybil Sanchez moved from Queens to the Bronx. She decided to make it an environmental move as well. That meant gathering boxes from local stores, opting out of excessive packaging and giving her old boxes away so that somebody else could use them. 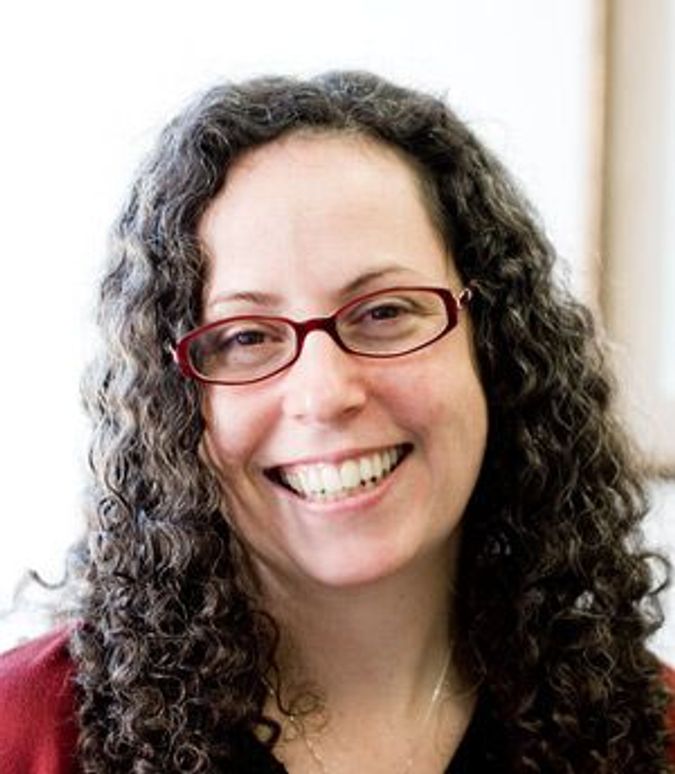 She said it’s just one part of her journey toward a greener lifestyle. It’s a journey that developed simultaneously with a move toward a more Jewish life. And she sees the two as connected.

“Our holidays are all based around the seasons and the idea that the planet isn’t ours. We don’t own the earth, it’s God’s earth, and it’s our responsibility to take care of it,” Sanchez said. “The whole basis of tikun olam (repairing the world) assumes that you have an olam (world) to l’taken (repair).”

Sanchez, 40, took over the COEJL — which had been without a full-time director for almost three years — in December. The 17-year-old organization, which is a project of the Jewish Council for Public Affairs and whose aim is to help Jews make a connection between Judaism and the environment, has secured a half million dollars in funding for the next two years from the National Religious Partnership for the Environment, the Nathan Cummings Foundation, the Righteous Persons Foundation, and Gaia Fund. COEJL soon plans to break off and seek its own non-profit status.

“If you can bring together all four branches of Jewish life, national organizations and community relations councils, established organizations and fresh initiatives, elders and children, all kinds of synagogues and Jews across the spectrum, that’s what will have a real impact,” Gore wrote.

Sanchez is also using Jewish holidays to help promote the environment. In January, she sent out a mass e-mail with the subject, “Tu B’shvat Action Alert: Protect The Home We Share With Our Trees — Stop Murkowski From Gutting Clean Air Act” calling on people to help prevent Sen. Lisa Murkowski, Republican of Alaska, from blocking the Environmental Protection Agency from regulating greenhouse gas emissions.

One of Sanchez’s biggest challenges starting the job was to read up on texts that help explain what makes the environment a Jewish issue. While her small, windowless office on the Eastside of Manhattan largely remains bare, there are a few well-marked books including “The Way Into Judaism and the Environment” by Jeremy Benstein (Jewish Lights Publishing, 2006) and “Let the Earth Teach You Torah” by Ellen Bernstein (Shomrei Adamah, 1992).

Just before joining the organization, Sanchez ran the Jewish Labor Committee. She left that post after just one year to join COEJL because she said she wanted to pursue her growing commitment to the environment.

Her resume also includes stints at the Office of United Nations Affairs at B’nai B’rith International and the Jacob Blaustein Institute for the Advancement of Human Rights. She spent three years working in the Balkans and speaks Hebrew, Serbo-Croatian and French.

Sanchez (nee Kessler) grew up in a fairly secular house in suburban New Jersey, the daughter of a Jewish studies professor. Her mother retired this year as the editor of The Jewish Community Voice, a newspaper that covers Cherry Hill, N.J.

She started to form a more spiritual connection to Judaism by living in nature and next to mountains, she said. She met her husband, a Mexican-American crypto Jew, on JDate, and the two married just over a year ago.

She sees her new post primarily as an opportunity to educate the Jewish community, but doesn’t want to be seen as a taskmaster. “The focus isn’t about following each person into their home and shaking my finger at them,” Sanchez said. “I don’t think that’s healthy or effective. I think it’s about inspiring people’s own connection.”

She wants people to feel good about the things that they can do and says that it’s almost impossible to live a perfect environmental life “unless you’re living in a tree.” (Which, for the record, one environmental activist did do, and which Sanchez said she wouldn’t be doing anytime soon.)

Recently, the head of the Union for Reform Judaism, Rabbi Eric Yoffie, urged members of his movement to eat less meat, citing the environment among other reasons. Sanchez said that while she made that personal choice five years ago for “spiritual, health and environmental reasons,” she’s not ready to commit COEJL to the cause.

For many Jewish organizations, finding alternatives to energy dependence on foreign countries is at the heart of key environmental issues. But Sanchez says that “energy security” as opposed to independence should be the focus.

As for the work ahead of her, Sanchez gives the Jewish community a B/B- on its work with the environment.

“The B is for the initiatives that we’ve taken and our commitment,” she said citing at least a dozen Jewish organizations that are tackling environmental issues including the Jewish Farm School, which is educating Jews to be farmers. “The B- is because there is still so much more work to do” And, she said with a smile, “I don’t want to give anybody a C.”

Toward a Greener Judaism