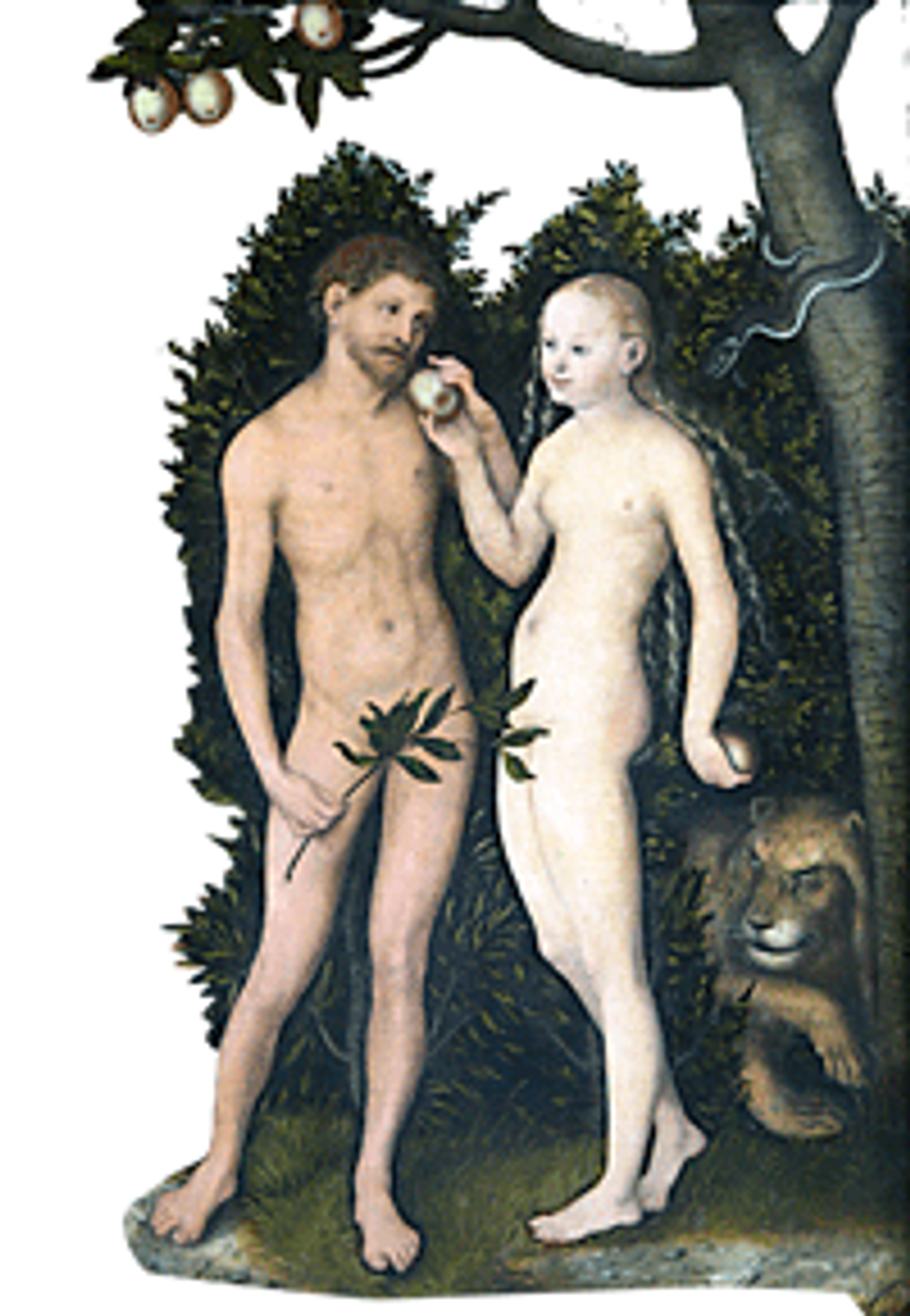 The leaders of the Israelite tribe are publicly supporting the regime of the Egyptian Pharaoh despite ongoing protests, and their own recent conflicts with the Middle Eastern despot.

Citing security concerns, top Israelite officials said they believe that the Pharaoh is the best choice to ensure stability and peace in the region.

“Although we have had our complaints with the Pharaoh, we believe he is a key bulwark of stability in our volatile part of the world,” Moses, the acknowledged leader of the Israelites, told the Backward in an interview at an undetermined location in the vicinity of Canaan.

The Israelites have themselves only recently escaped from the Pharaoh’s rule after a long and often contentious spell living in northern Egypt. They had long complained about the lack of civil rights in Egypt, particularly their compulsory forced labor and the Pharaoh’s deeply unpopular “No Child” policy.

A mass exodus of the Israelite tribe from Egypt came after delicate and extended negotiations, in which the Israelites claimed credit for a skein of unusual weather and environmental patterns. The Israelites narrowly outran the Egyptian army.

The success of the Israelite protest movement has inspired other Egyptians to follow suit with their own demands for increased civil rights and political autonomy. The popular Israelite chant “Let my people go!” has become a motto for Egyptian protests.

“The Israelites have awakened us with their calls for dignity and freedom,” said Egyptian activist Ahmed Ahmess. “Truly, none of us is free until all of us are free.”

But Israelite leaders have been less than keen to express support for what they derisively call “copy-cat groups.”

“Freedom’s a nice word to throw around, but some of us have to live in the real world,” said a top Israelite official, who was granted anonymity to speak more freely about recent events. “This part of the world is like dried kindling. The last thing we need is for these so-called liberation movements to sow chaos.”

Others were more frank in their assessments.

“Freedom, sure, but not for those animals,” said an Israelite known as Pinchas in reference to the Egyptian protesters. “If the Almighty wanted them to be free, they’d be free.”

Pinchas then excused himself to attend a religious ceremony involving a golden statue of a calf.

Moses expressed good wishes toward the Egyptians and said he hoped that the protesters’ demands would be met at some undetermined time in the future.

“I think the lesson of our journey is that every person deserves to be free,” said Moses, “provided that it’s politically feasible.”