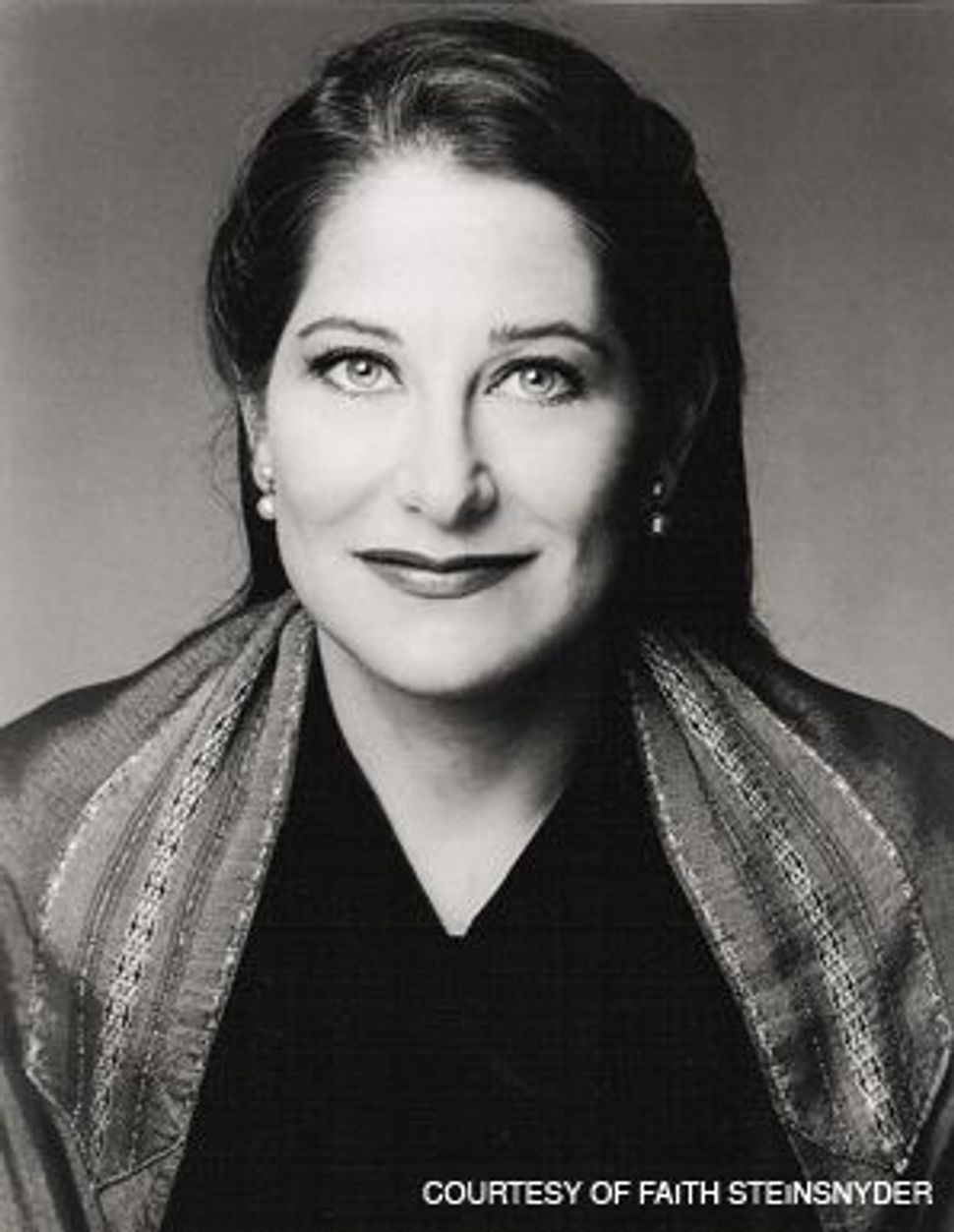 STEINSNYDER: Looked to the Golden Age of hazanut for inspiration.

In 1993, as I was preparing to produce a recorded anthology representing 25 years of my synagogue music, I found myself searching for a particular kind of voice — one that was harder to find than you might expect. I was looking for a cantor who could bring an authentic American/Ashkenazic vocal sensibility to the project, as well as a flexible musicality that could adapt to the newer, innovative settings I had composed. After looking for months, I finally heard precisely the right voice, at that year’s American Conference of Cantors convention: Faith Steinsnyder’s soprano shone through. 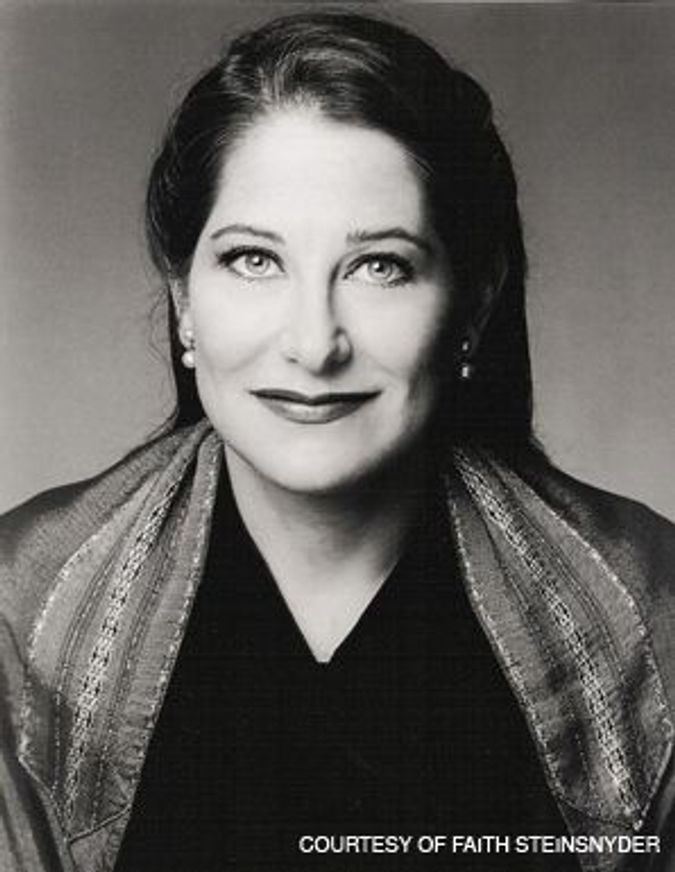 STEINSNYDER: Looked to the Golden Age of hazanut for inspiration.

Since 1982, Steinsnyder has served as cantor and director of music for synagogues across the country. She has taught at New York City’s Jewish Theological Seminary, the Academy for Jewish Religion, Hebrew Union College-Jewish Institute of Religion, Boston’s Hebrew College and at the Cantors Assembly’s Rozhinke Retreat. Both Moment and Jewish Woman magazine named her among the “Top Ten Jewish Female Vocalists” in America. But she is also a featured soloist at Carnegie Hall and Merkin Concert Hall, and has performed with the Mannes Opera, Amato Opera and Joseph Papp’s Opera at the Academy in New York City. This past year, accompanied by members of the Israel Philharmonic Orchestra, she sang the title role in Stephen Richards’s chamber opera “The Ballad of Ruth,” which also has just been released on CD.

Neither the first ordained woman cantor nor the first to have sung transformational new synagogue music, Steinsnyder is, in her own quiet way, dramatically changing 21st-century perceptions of American women in the cantorate.

As a young girl growing up in North Miami Beach, Fla., Steinsnyder joined Cantor Jacob Mendelson’s synagogue choir, supporting such star cantors as Moshe Ganchoff and David Kusevitsky. She fell in love with the plaintive music of prayer, but early on she came to understand that this repertoire of cantorial music from the golden age of hazanut — the time between the two World Wars — was composed by men, to be performed by men.

In 1977, her family’s cantor in Philadelphia, Max Wohlberg, urged her to enter Hebrew Union College, where women were finally being accepted as student cantors. She quickly discerned that in order for her to be taken seriously as a performer of hazanut, she would have to master the melismas and fully understand the layered interpretations of each text. She wanted to develop a khazonishe moyl (an authentic sound) to reach the heights of cantorial expression. To do this, she turned for inspiration to recordings of such Golden Age cantors like Yossele Rosenblatt, Leib Glanz, Pierre Pinchik, Mordechai Hershman, Jacob Rapaport and Ganchoff, all mastersingers and distinguished composers who knew the nusach (prayer modes) in the deepest way and were most creative about developing them in their improvisations.

Steinsnyder would also have to absorb and integrate the 20th century’s Reform musical compositions, as well as songs created during the summer camping movement. She went on to incorporate synagogue settings by Max Helfman, A.W. Binder, Isadore Freed, Herbert Fromm, Samuel Adler, Ben Steinberg and Richards, as well as my own music. She added the songs of Debbie Friedman, Jeff Klepper, Robbie Solomon, et al., performing and teaching them on an engaging level.

On the concert and convention circuit, she is now known as a “cantor’s cantor.” But perhaps even more significant has been her singular devotion to perpetuating this body of music and performance style for the next and succeeding generations of cantors — both male and female.

“Some composers are writing for women cantors, but we must find a way to create more repertoire for women as well,” Steinsnyder wrote in a recent e-mail to me. “I would like to see the Cantors Assembly and the American Conference of Cantors co-commission new music, joining together regularly for national conventions and fundraising concerts. Great things can happen when so many who have devoted their lives to Jewish music come together through song.”

Steinsnyder is married to cantor David Perper, himself a fine tenor, and the two often perform together in operas and in concerts. No longer the curious Yentl in a man’s domain, she has now been accepted and recognized as a seminal influence of both men and women beginning their careers in the cantorate who look up to her as a shining model and a proud pathfinder.

Michael Isaacson is the founding music director of the Israel Pops Orchestra and the Milken Archive of American Jewish Music. He is the author of “Jewish Music as Midrash: What Makes Music Jewish?”